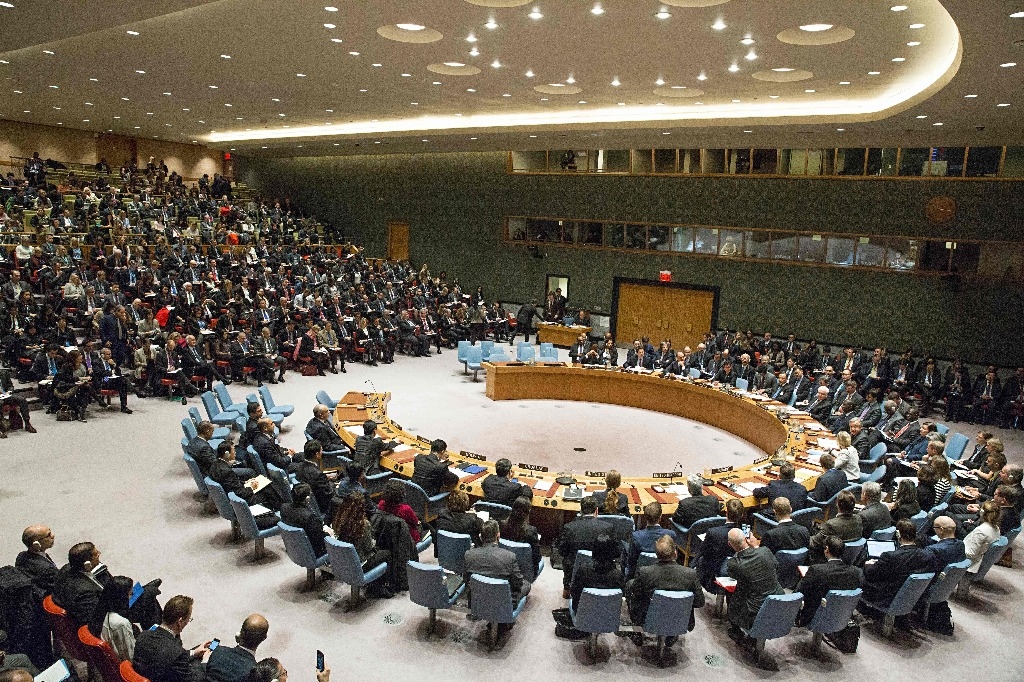 The United Nations at 75

The United Nations Security Council (UNSC) today appears to be hopelessly deadlocked on most major issues, as the permanent members with veto power (the United States, Russia, France, the United Kingdom, and China) constantly jockey for position rather than to create consensus.

To expect a diverse group of 193 nations or the five permanent members of the UNSC to agree on major issues is unrealistic. To expect national governments to place the aspirations of the United Nations Charter above their own parochial interests is delusional. To expect authoritarian or dictatorial regimes to embrace respect for human rights and fundamental democratic freedoms is illogical.

Leaders will always place personal or political interests above multinational challenges. Leaders have their own personal frailties and interests, ideology and national constituencies, and, more often than not, find themselves vying for total victory rather than cooperation and consensus building.

Rather, we have to accept the obvious limitations within which an organization of this magnitude must operate and moderate our expectations accordingly.

The specialized agencies of the United Nations are involved in all aspects of the human experience, from cultural, economic, and social development to environmental management, from international civil aviation to health management. These systems have worked fairly well on the whole despite the recent failings of the World health Organization (WHO) in the current pandemic. These agencies have helped hundreds of millions of people to deal with natural and man-made disasters over their history. The organization has also managed to prevent a major nuclear holocaust even at the height of the Cold War.

Today’s world is different and more complex than in the past. Major environmental and health challenges affect us all and cry out for international cooperation to mitigate their impact.

For better or for worse, the United Nations is the only forum that brings every country to one table for debate and dialogue. If it did not exist, we would have to invent it.

That is not to say that we should not criticize its leadership when it is found wanting. It means that we must all understand that the Secretary-General can only act with the approval of member states and cannot act on his own initiative without a mandate from his political masters.

Only by participating actively in our own governance, by choosing our leaders more wisely, and demanding better policy options from our governments will we be able to improve the mandates that our governments assign to United Nations and ensure that it becomes a more effective political forum that can indeed “save humanity from hell”.