The Divided States of America? 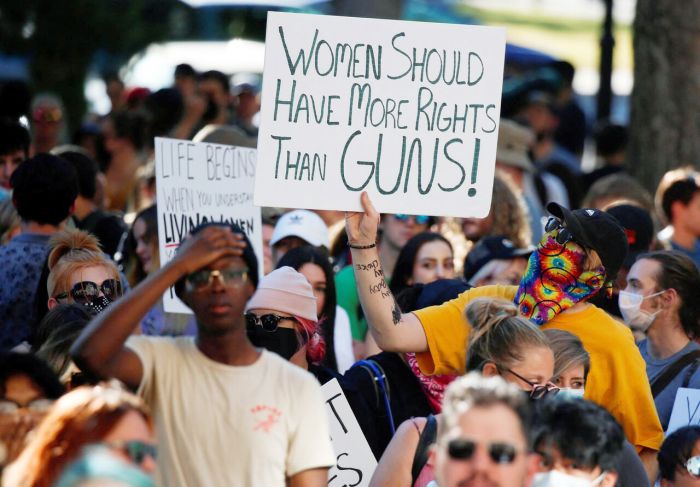 These two decisions not only restrict the rights of women to privacy and to control their own bodies, but also for children and adults to be able to live free of the fear of falling victim to the myriad shootings that are an almost daily occurrence in that country.

As well, since the Court ruled that rights not mentioned in the constitution do not have any legal protection, this could have major implications for Supreme Court rulings on LGBTQ rights, same sex marriage, interracial marriage, access to contraception, and other previous rulings that affect basic human rights.

One of the results of these judicial decisions is the consolidation of the division of the country into two blocs.

On the one hand, Democrat governed states seek to develop a progressive society incorporating values that include women’s rights, reflect the changing demographics of America, and maintain the separation of church and state.

On the other hand, Republican controlled states are focused on the letter of a constitution signed in 1887 and on conserving the role of religion in politics and values that do not reflect current realities or the will of the majority of Americans. Their support of these efforts to turn back time at the cost of social progress are no different than what we see in a theocracy.

The states governed by Democrats see themselves as cosmopolitan and outward looking, whereas Republican governed states share a common nationalism and appear to sympathize with other authoritarian nationalistic states as we saw during the Trump administration.

The Republicans under Trump also succeeded in installing many judges at all levels who sympathize with their ideals as we have seen with these Supreme Court decisions. Indeed, Republicans have placed more judges at senior levels than Democrats, and this has a significant impact on judicial decisions on human and political rights.

Thanks to the right-wing media and traditional media that legitimizes them by airing their views to appear “open minded”, many of the right continue to believe that the 2020 elections were “stolen”, and that former President Trump had every right to try to overturn the results. Hence the spectacle we are watching as the Congressional committee investigates the January 6, 2021, insurrection and seeks proof to implicate many senior officials, including the ex-president.

Among both sides of the divide, consensus and dialogue are rare and are generally perceived as demonstrating weakness in the face of political enemies rather viewing the other party simply as political opponents.

This situation has global consequences.

For better or for worse, the United States has always presented itself as the paragon of democracy and human rights. The current situation undermines this perception. While many traditional anti-Americans will be pleased, it is a sad situation. Without the traditional moral example of the United States, authoritarian leaders will find it easier to emulate the Russian and Chinese political models and try to remain in power, reducing their constitutions to pieces of paper as they emasculate their democratic institutions.

Right now, the land of the free and home of the brave is no longer free if you are at the wrong end of a gun or a woman who seeks control over her body, and no longer brave given the lack of any leadership capable of ratcheting down the massive divide that is in fact growing as time goes by.

A sad time for a country that has engendered so much hope for so many for so long.

Keep reading: Can Angela Merkel Do It? 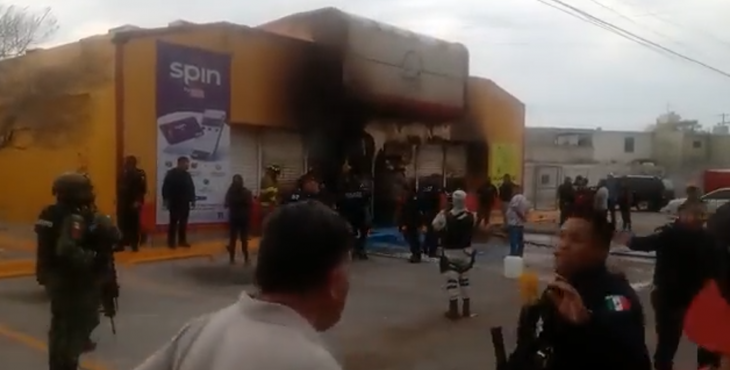 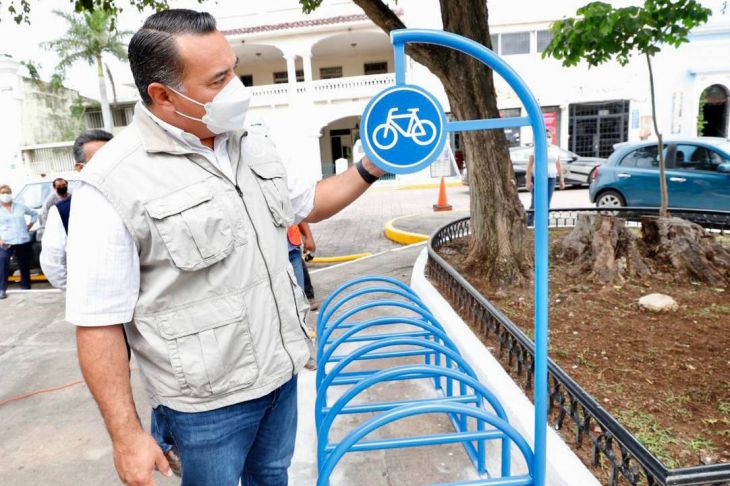 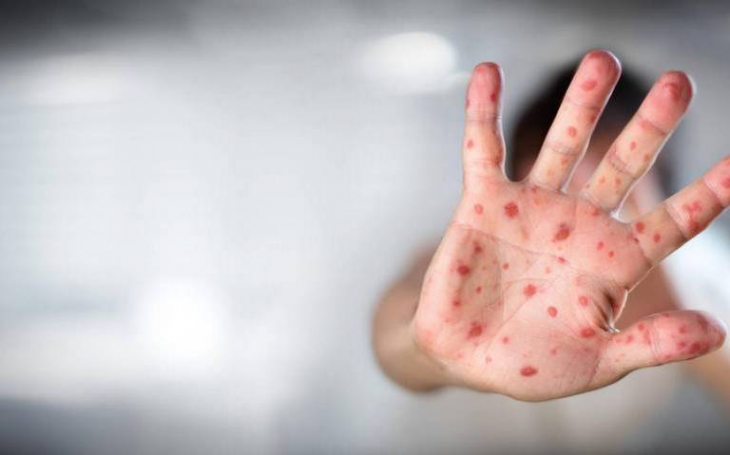 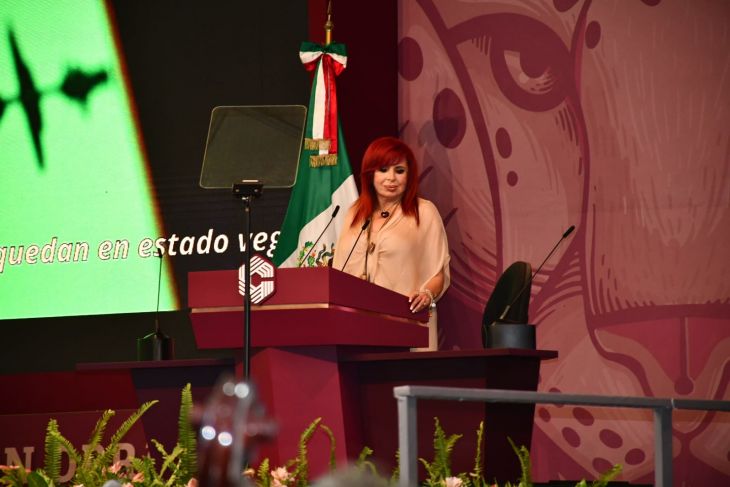