En tu idioma/In your own language 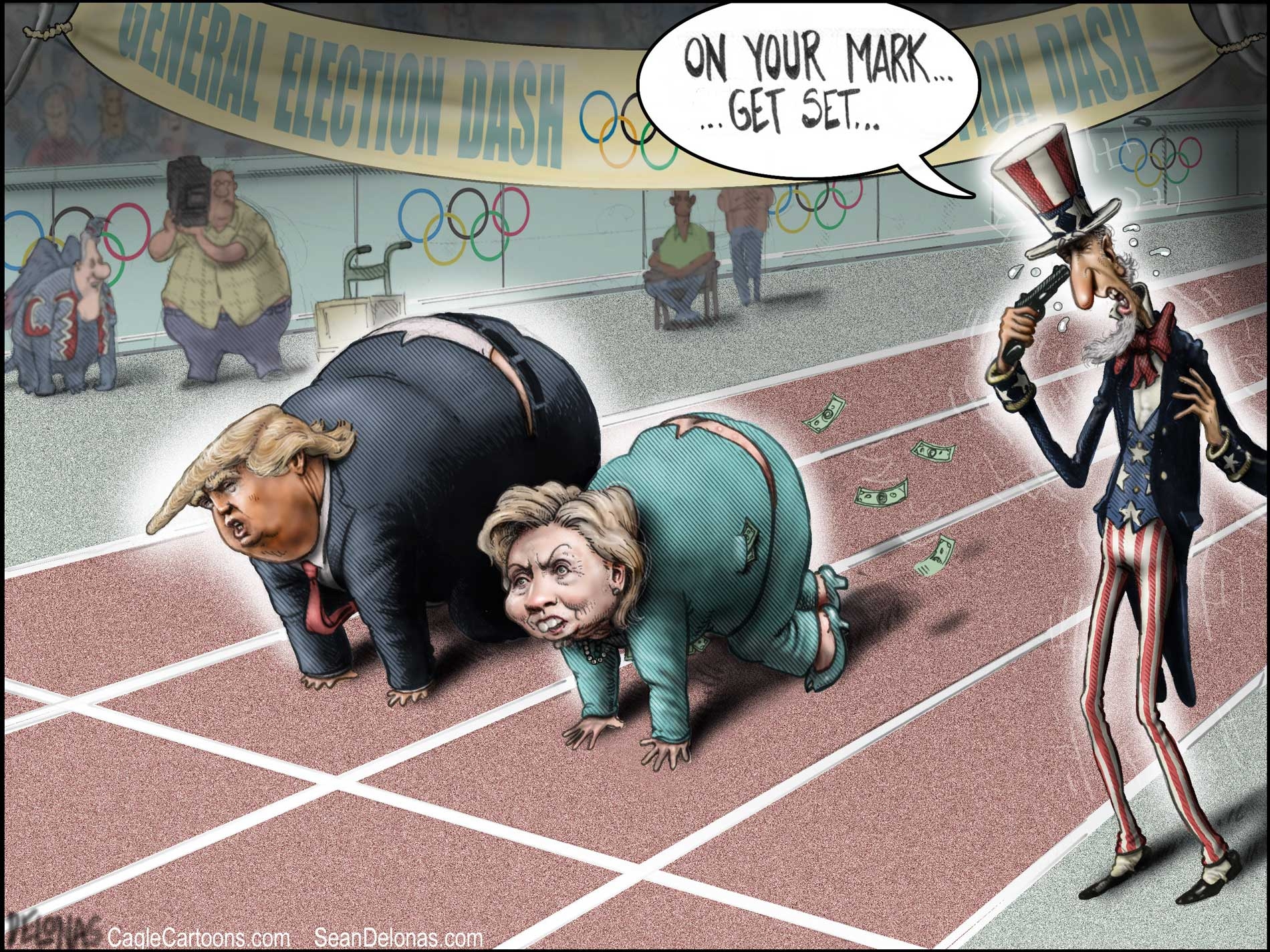 I have always advised clients and students to carefully analyze the impact of their activities on the perceptions of their “brand” image with their audience. No decision should ever be taken without first passing it through a carefully crafted communications plan that filters strengths, weaknesses, opportunities and threats to one’s “brand” or image. This is known as a SWOT analysis, and should always be used to plan communications strategies.

Last month, Mexican President Enrique Peña Nieto invited both Hillary Clinton and Donald Trump to visit Mexico in an attempt to create dialogue with both candidates running in the U.S. presidential election on November 8th. Based on media reports that the decision was hastily taken with little consultation, one wonders if any such analysis was ever made.

Trump accepted the invitation immediately, visited Mexico, and created a crisis for the Mexican government as many Mexicans are angry and the media commentary has been highly critical.

On September 5th Mrs. Clinton told media she would not be visiting Mexico, preferring to concentrate on her campaign, in which she is currently statistically tied with Trump in the polls.

Why would Clinton pass up an opportunity to shine on the global stage?

Perhaps the following contains core elements of her SWOT analysis.

Unlike Trump, Clinton has worked at the highest levels of international diplomacy for the past 25 years.

As First Lady for 8 years, she visited 84 different countries and met with key leaders both abroad and at the White House. During her four years as Secretary of State she visited 113 countries and was an effective and respected international player at the highest levels of global politics. Clearly, she has no need to be seen as a world leader by visiting Mexico.

As well, she must have asked herself what the benefits would be for her campaign. She has the Hispanic vote in the United States locked up, and Trump shows no signs of potential growth with this constituency. Her platform has no anti-Mexican policies that need explaining and, unlike Trump, she has no need to seduce Mexican audiences. Indeed, she would be the preferred candidate for US President for most Mexicans in and out of government.

In addition, given the results of the Trump visit, coming now would only create more controversy here with no payoff for her. In SWOT terms, this would have been a no-win situation for her at a time when her focus must be at home in key electoral states. Indeed, her public silence over the past few weeks has cost her significantly at the polls at a time when there is much public debate about her emails and her links to the Clinton Global Initiative. We will see shortly the impact of the Trump visit to Mexico on the polls.

The only negative fallout was for the Mexican government, finding itself managing a crisis with no discernable positive results for Mexico or Mexican-Americans. As a result of how things went, Mexican Finance Minister Luis Videgaray, the architect of the Trump invitation and one of the President’s closest advisors, resigned from his post September 7th. He appears to be taking full responsibility for the outcome, but it remains to be seen if his resignation will pacify an upset electorate. The President lost a major confidant and supporter, and it remains to be seen who else’s head will roll.

While polls have not yet accurately measured the impact of Trump’s visit to Mexico on his standings at the polls, his numbers are up, and he is portraying the visit as a major victory. After a debate with Clinton before the Commander in Chief’s Forum on the night of September 7th, Trump told the media that his visit had been such a success that the people who arranged the trip have been forced out of government. Trump has played up his visit with his core supporters as an indication of his strength as a leader and his ability to affect major change in foreign governments after just a few hours of contact.

If there is a lesson to be learned from all of this, it is to always do a SWOT analysis prior to taking any major decision. A brand takes years to create, minutes to destroy, and much time to rebuild! 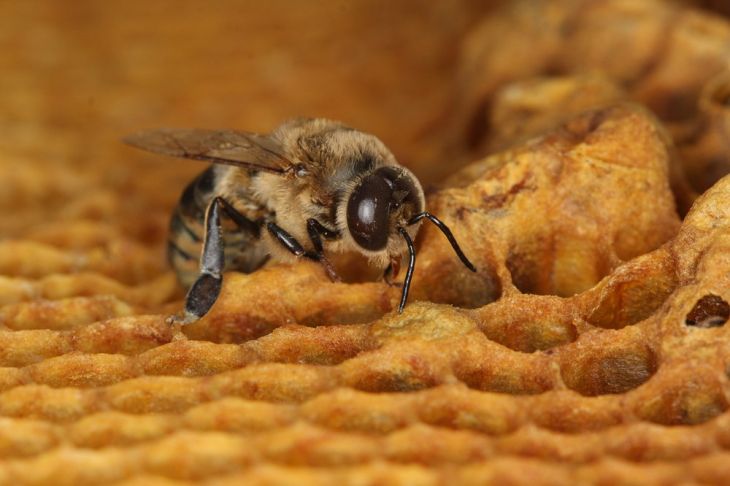 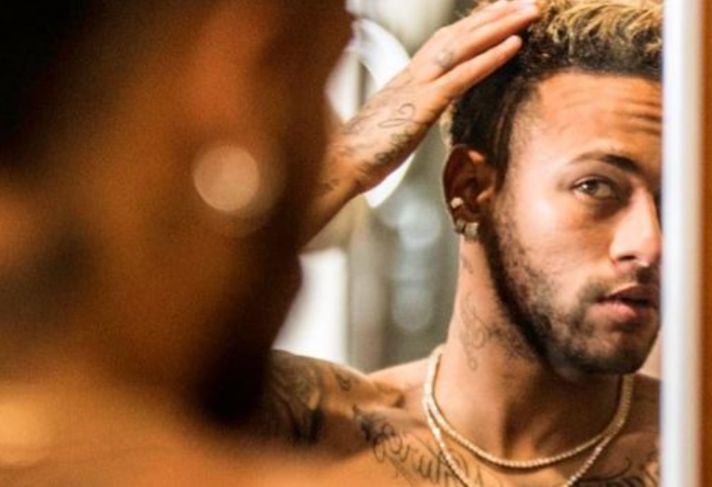 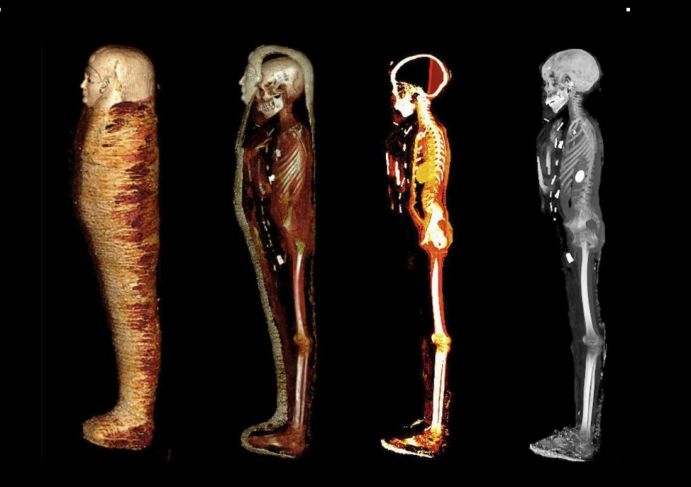 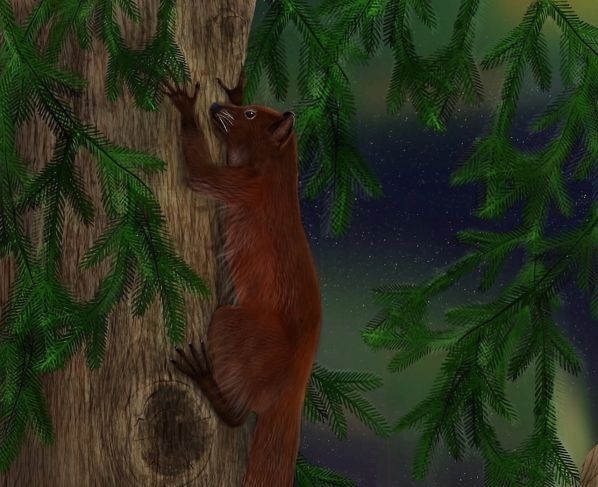