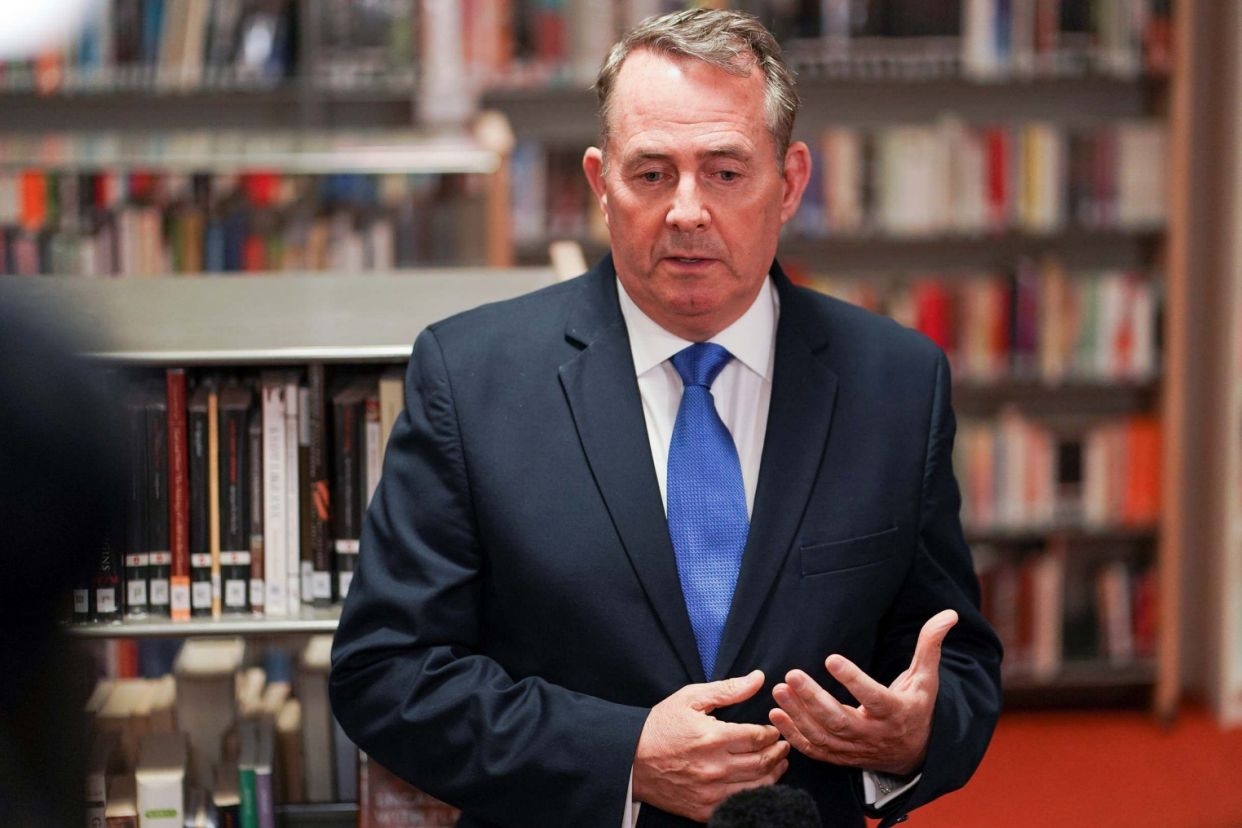 When I first joined the Canadian diplomatic service, I was taught to never say anything in public that I would not want to see published on the front page of the [i]New York Times[/i]. Diplomats were taught to be diplomatic in their utterances and not say anything controversial that could reflect poorly on their government or their country.

This said, however, the opposite was and continues to be true in our reports to our own government.

Diplomats are expected to provide their employers with honest assessments of the government of the state to which they are appointed. Their personal views, based on knowledge and professional experience, are the reason that they are assigned to any given country in the first place – to provide their governments with a professional opinion of what is happening in their area of responsibility and recommend courses of action for their government to consider. This includes providing personal assessments of heads of state and government, of ministers and key personalities, and of the political, economic, and social situation of their countries of coverage.

To do anything less would be considered an unprofessional dereliction of duty.

That is why this week’s controversy about confidential messages from British Ambassador Sir Kim Darroch is troubling as is the reaction of some British politicians and international observers.

It is common knowledge that U.S. President Donald Trump is unorthodox in his ways. It would be absurd for the British Ambassador to the US to say anything different in his confidential messages to his foreign ministry when the media covers this every day as a matter of course. An ambassador is the servant of the state that appointed him or her, and their prime and only responsibility is to the government that they serve.

Diplomats must be “diplomatic” with the authorities of the state to which they are appointed, and do nothing that could reflect poorly on their own government unless instructed to do so. That said, they must also be honest with their political masters at home while, at the same time, aware that if their honest comments are leaked, their ability to effectively do their job in the host country will be compromised.

Ambassador Darroch’s message in response to the leaks is clear. He can no longer fulfill his professional obligations leaving him with no option but to resign. Consequently, his resignation is not the result of any wrongdoing or unprofessional behavior.

One recalls when, last January, U.S. Ambassador to the United Kingdom, Robert [i]Woody[/i] Johnson, publicly trashed Prime Minister Theresa May’s premiership on [i]BBC Radio[/i]. This condemned the Prime Minister who was in a delicate negotiation on BREXIT, and underscored the lengths to which President Trump will go to undermine an ally when it suits his whims.

Trump’s public criticisms of British Prime Minister Theresa May and her handling of BREXIT as recently as this week is but one of many times that the President has embarrassed himself and his country and blatantly interfered in the affairs of a sovereign state.

The real culprit in this case is the person or organization that made these memoranda public, and it is towards them that our collective ire should be aimed.

To identify the culprit or culprits, British authorities are going to have to ask themselves the question a lawyer might ask -- cui bono — who benefits?

Who does benefit from this move to embarrass a highly qualified diplomat by releasing a confidential correspondence?

Leaders such as those associated with the BREXIT party who want to see a quick end to the British Conservative Party.

Opponents of outgoing Prime Minister Theresa May who want her to leave on the worst possible terms.

Or perhaps opponents of current Foreign Secretary Jeremy Hunt, who want to embarrass him and ensure that the only other candidate, former Foreign Secretary Boris Johnson, is elected to succeed May at the end of this month as has publicly been advocated by Donald Trump himself?

President Trump has publicly mused about having the British government replace Ambassador Darroch with Trump’s old friend and political soul mate Nigel Farage of the BREXIT Party. Embarrassing Ambassador Darroch would be a first step in this direction.

Finally, what about the Russians who have already used social media to try to influence elections - they would like nothing better than to drive a stake between NATO allies.

Whatever the case, there are many who could benefit from this diplomatic incident.

All of us whose governments are suddenly put into the untenable, embarrassing position of having to deal with leaked communications so important in the formulation of a realistic foreign policy based on real and honest analysis by professional diplomats.

Identifying and bringing those responsible for this leak to justice should be the priority for British security forces. Otherwise, diplomats everywhere will have to live in fear of their honest opinions being exposed to their and to their country’s detriment. 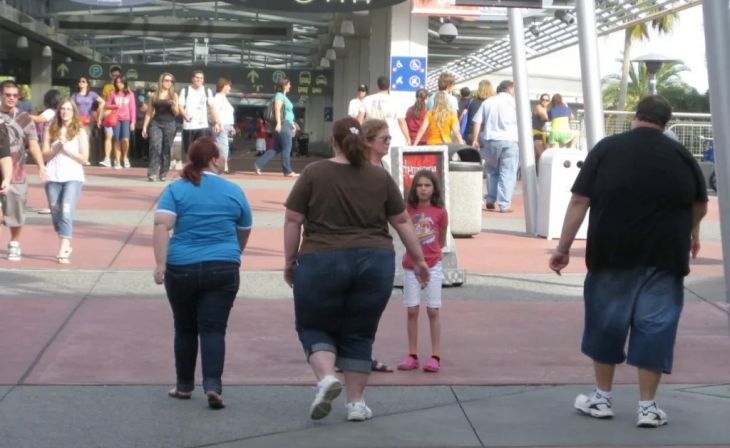 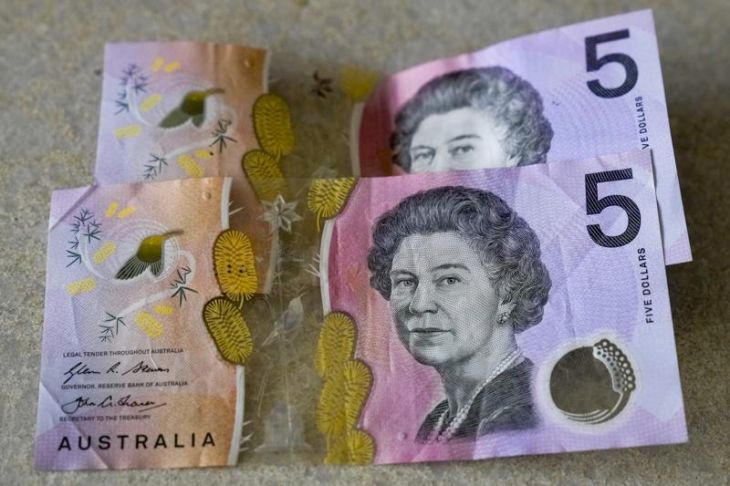 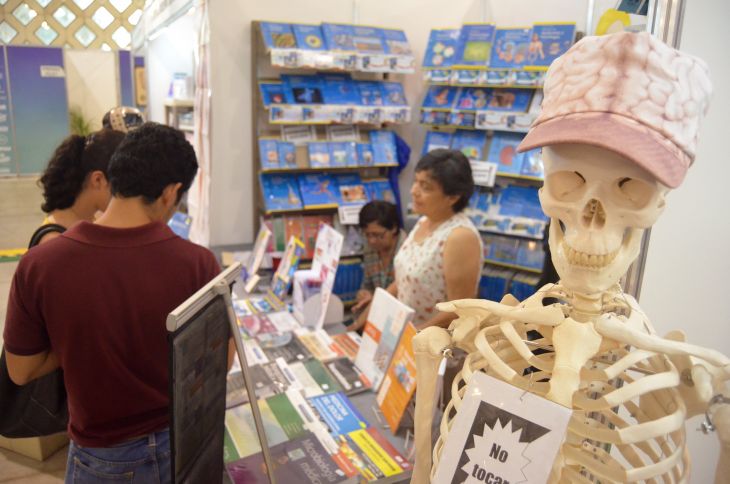 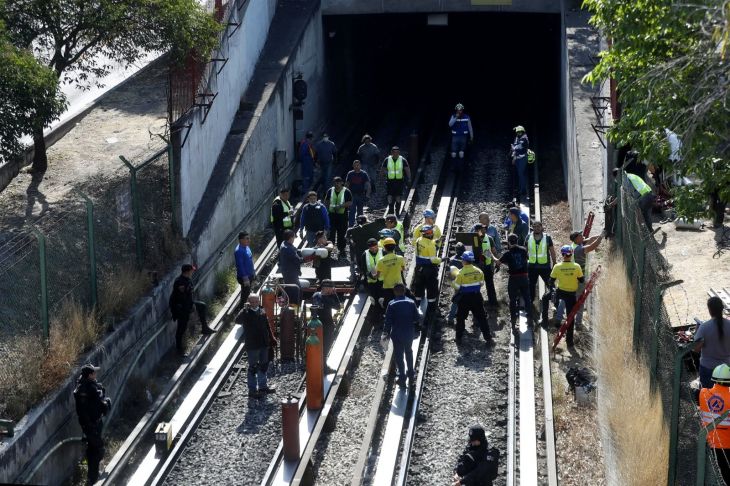