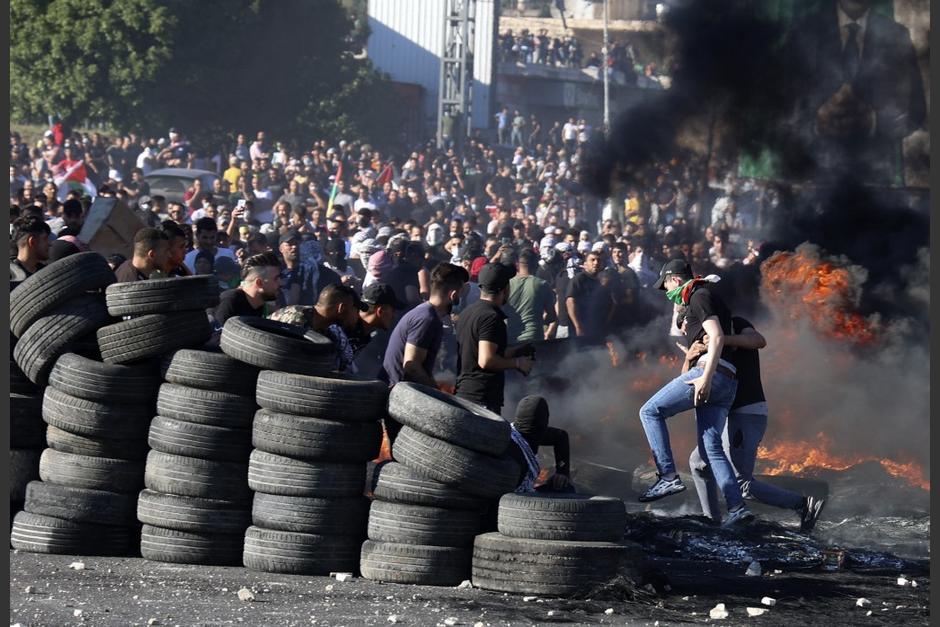 
In your own language

The hostilities that broke out between Israeli Jews and Israeli and Palestinian Arabs over the past few days reflect the deep, decades old animosities between both sides, the lack of confidence Israelis have in the Palestinian leadership as partners for peace, and the frustration of Palestinians with Israeli expansionism as well as their own deficient leadership.

On a few occasions in the not-too-distant past, Israel and the Palestinians were very close to a compromise solution offering Palestinians an independent state (albeit with certain constraints) and Israel security and peace. This was predicated on the two-state solution along 1967 borders with a few moderate territorial adjustments as prescribed by the relevant United Nations Security Council resolutions that constitute international law on the issue.

Each time the Palestinian leadership balked at the agreement.

In due course, successive Israeli right-wing governments have preferred to pursue a policy of territorial expansion in the interests of security but at the expense of an ongoing peaceful solution.

The latest attempt at expansion has been the Israeli policy of expropriating Palestinian homes in East Jerusalem with the ostensible objective of precluding that sector of the city from becoming the eventual capital of an independent Palestinian state.

This has led to Intercommunal violence in several Israeli cities, with Israeli Arabs joining their Palestinian brethren in protesting what they see as attempts to illegally expel East Jerusalem Arabs from their homes and expropriate them for Jewish settlers.

All of this at a time when regional politics are in flux.

Prime Minister Netanyahu is fighting for his political life, and Palestinian President Mahmoud Abbas is once again postponing Palestinian elections – after 15 years without elections and an increasingly ossified Palestinian leadership.

Meanwhile, Hamas, the internationally labelled terrorist group that controls Gaza, has seen this as an opportunity to exert its influence against Abbas as it continues to fight for paramountcy over the Palestinians.

While Netanyahu struggles to form a government in Israel, Abbas has promised no elections until the inhabitants of East Jerusalem can participate. The resulting stalemate is that neither side can move ahead on creating a representative government for its people, Israel’s expansionist policies preclude any return to a viable peace negotiation with the Palestinians, and Palestinian intransigence has resulted in a lack of credibility among Israelis in its ability to govern and participate in a viable peace negotiation.

The situation continues to escalate, with Israeli forces attacking key Hamas positions inside Gaza, and Hamas launching hundreds of rockets into Israeli cities and incendiary balloons into the Israel countryside. This has resulted in many casualties and much material damage on both sides in a battle that neither seems capable of winning outright.

So, we are right to ask if there is any solution to this ongoing conflict or if regular outbreaks of violent hostilities will continue to be the order of the day.

Currently, many Arab states seek peace with Israel as they fear Iranian expansion in the region. Yet, the Arab street remains pro-Palestinian, and demonstrations have broken out in several Arab capitals demanding that their governments support the Palestinians and either freeze or reverse their peace initiatives with Israel.

Levels of distrust between Israelis and Palestinians remain high, and majorities on both sides appear to have little confidence in a two-state solution. Indeed, current leaders on both sides would seem to prefer a continuation of the status quo that would allow them to remain in power as the only alternative to chaos. Hamas does not appear to welcome a permanent Israel, and the Israeli right has no use for Hamas or an independent Palestinian state.

In my view, if both sides lack imaginative and courageous leaders capable of defining a new Middle Eastern paradigm, there will be no peace. Both sides will continue to be locked into an amber of xenophobia and hatred.

This ongoing conflict has created a generation of civilians on both sides who have been taught to hate from birth.

To reverse this will take time, but unless a new vision for moving forward can be crafted by leaders on both sides, there will be little opportunity to sensitize their citizens to value peace and respect for one another. 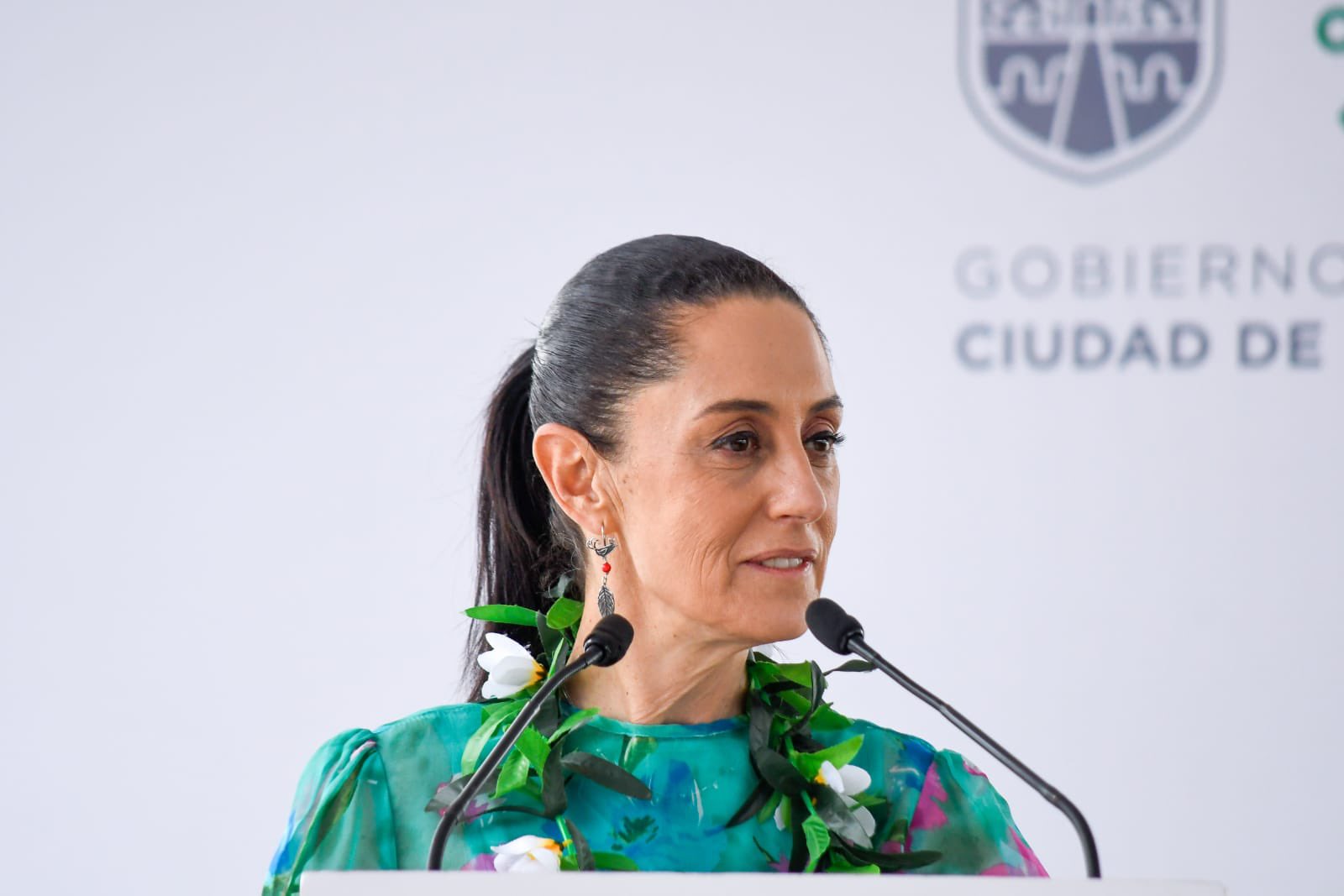 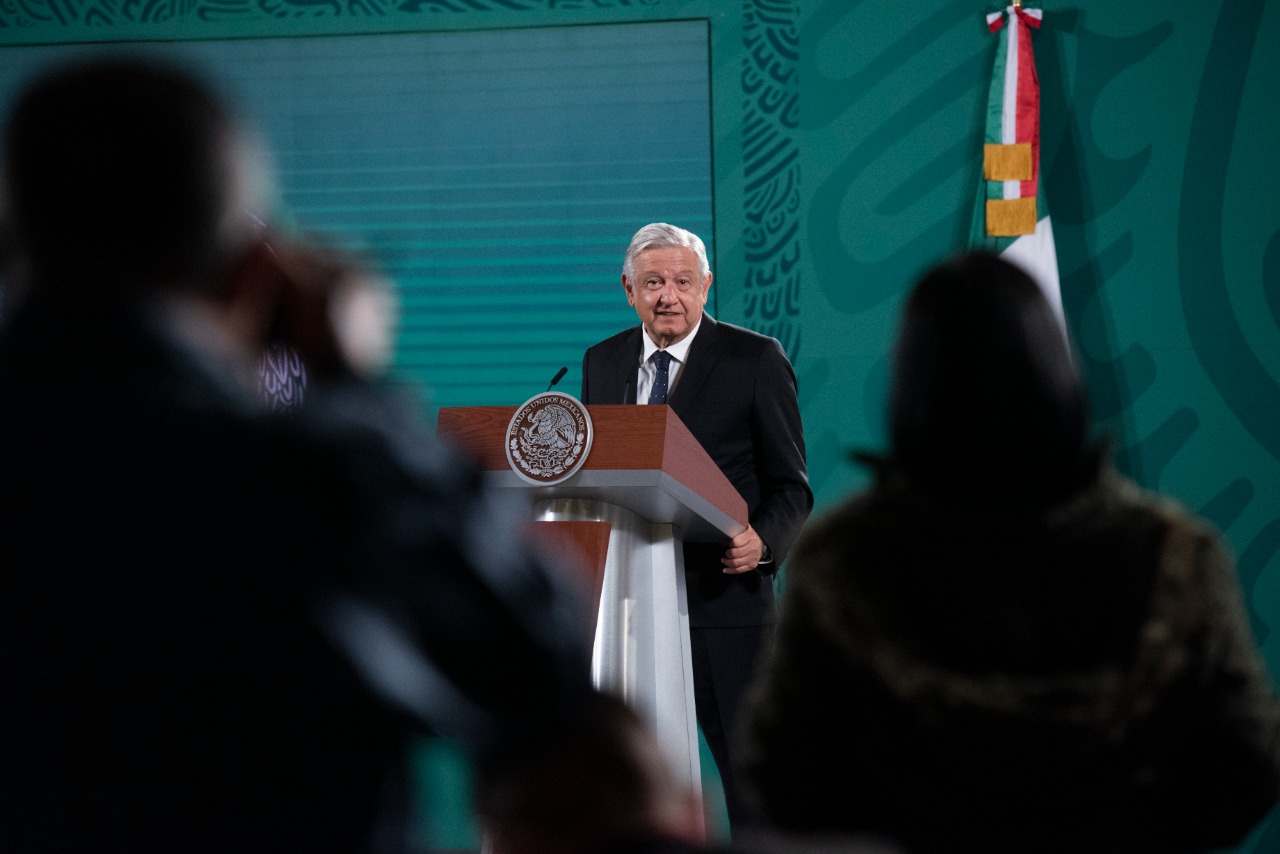