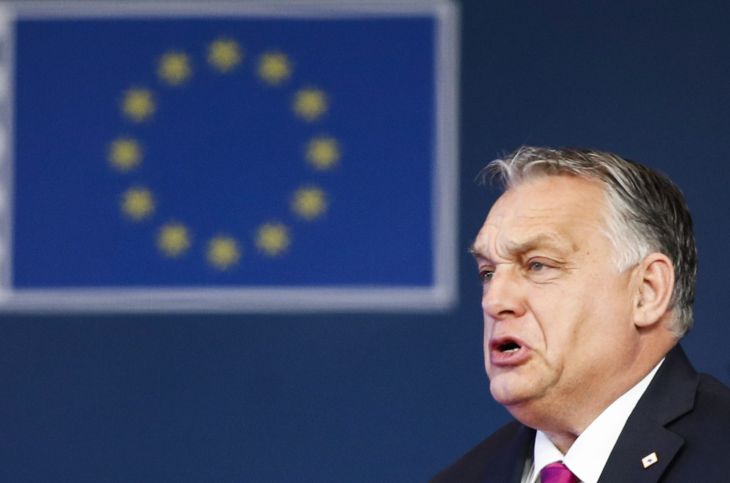 On September 15th the European Parliament resolved that Hungary is no longer a full democracy but, rather, an electoral autocracy.

Hungarian Prime Minister Viktor Orban’s drive to create an authoritarian regime has resulted in a “hybrid” electoral system in which elections take place while the usual democratic institutions and checks and balances are absent.

Members of the European Parliament (MEPs) have demanded that the European Commission address any misuse of funds already given and refrain from providing further funding to the Orban government.

Among the issues of concern to the MEPs are the lack of an independent judiciary, a free and fair electoral system, freedom of expression and of the media, lack of academic freedom, LGBT rights, the rights of minorities, and those of refugees and asylum seekers.

Hungary´s government has reacted furiously to what it perceives to be an attack on its sovereignty. However, sovereignty is not an option in the EU, a union to which national governments have devolved sovereignty to a value system to which all member states have committed.

Orban has grown close to Russian dictator Vladimir Putin and has blocked many EU statements and decisions ranging from the absorption of refugees to EU sanctions against Russia for its invasion of Ukraine.

On September 13th, EU President Ursula von der Leyen said that the “EU must fight for our democracies”. She promised that her administration would work to protect member states from the “vices that corrode from within”.

The EU requires complete unanimity in decision making. Orban’s constant refusal to go along with the rest of the EU membership has been a thorn in the EU’s side.

Orban’s reaction has been brazen and aggressive. “The only reason we don’t laugh at it is because we are bored with it. It is a boring joke. It is the third or fourth time they’ve passed a resolution condemning Hungary in the European Parliament. At first, we thought it was significant. But now we see it as a joke”.

This marks the first time that an EU institution brands a member state as “Undemocratic” – a prerequisite for EU membership.

The EU now has to decide.

Does it continue to accept Orban and his undemocratic regime, or does it move to suspend Hungary’s membership and all the benefits that come with it?

While such a decision would send a strong signal to other EU members that may seek to emulate Hungary it would also be the first time that the EU has suspended or expelled a member state.

However salutary that may seem to liberal democrats, it would also be a victory for Russia’s Putin, whose goal is to divide both the EU and NATO.

The fundamental decision that must be taken by the European Commission is whether the organization is better off trying to deal with Hungary from within, or if it is better off expelling it.

While allowing Hungary to remain in the bosom of Europe would be seen as anathema to purists, realists might conclude that expelling the Orban regime from the EU could result in giving both Russia and China a foothold in the heart of Europe.

Neither option is attractive, and both are likely to be the subject of much heated debate in the councils of Europe. 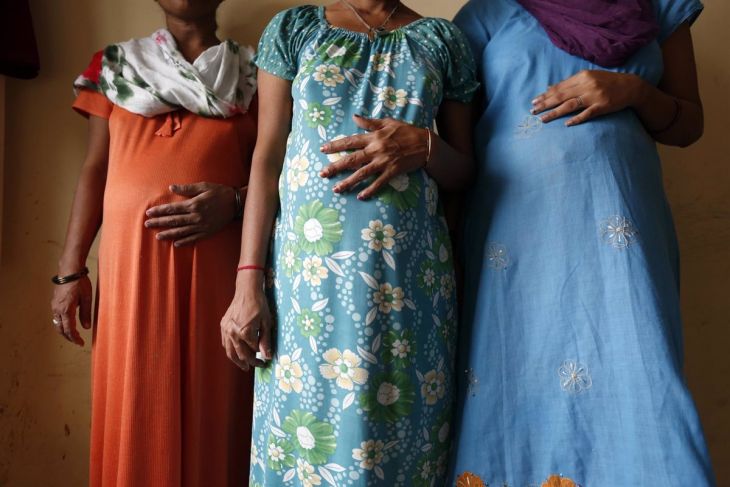 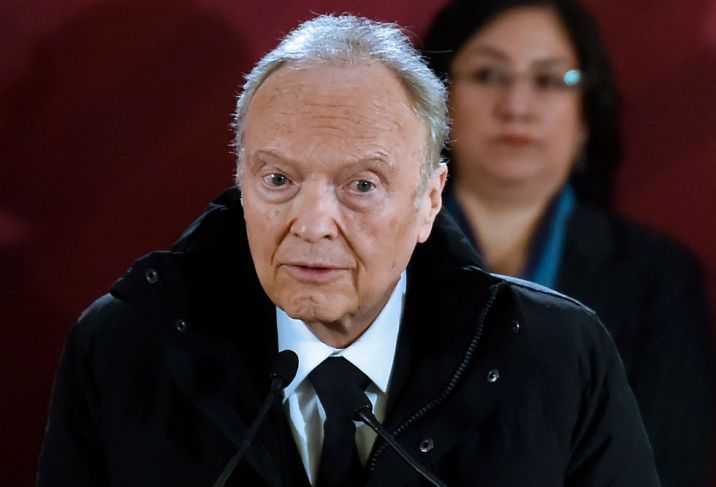 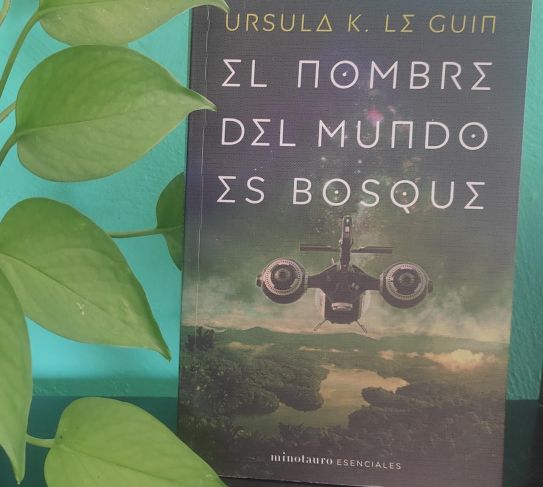 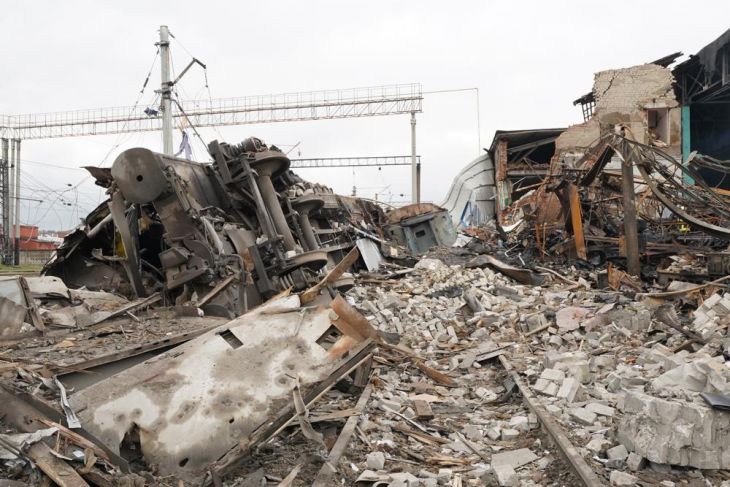