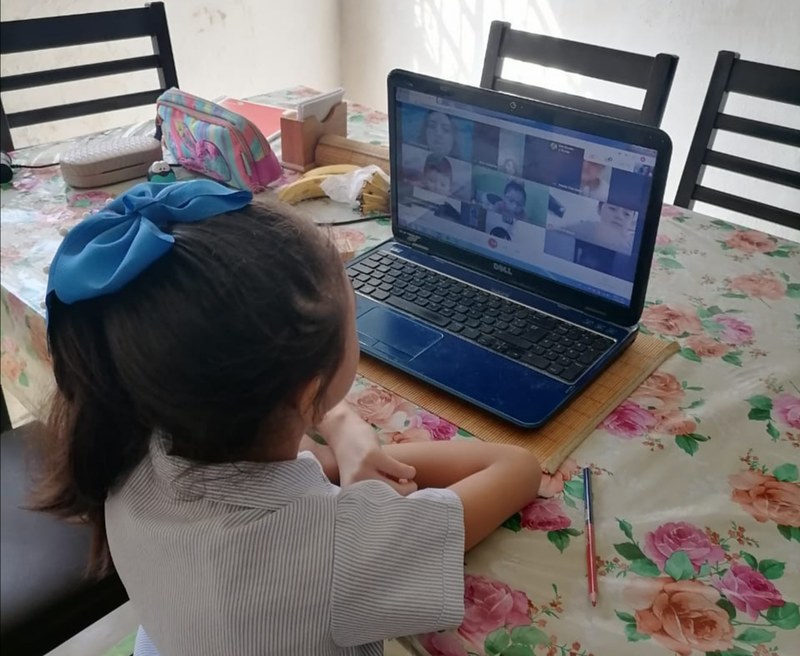 The fine art of listening

Greek philosopher Epictetus once said that “We have two ears and one mouth so that we can listen twice as much as we speak”.

This underscores the importance of listening, which is, I believe, the fundamental element of good communication.

Our ears both hear and listen. Hearing is a physical act. It is passive in nature and can often be easily blocked out.

Listening is active – one must make the effort not only to hear every word, but also process what has been said. It is letting the message affect our psyche and allowing us to formulate a response that considers the incoming message and addresses it.

It is a skill that must not only be learned, but must constantly be developed if we are to grow as individuals and arrive at an increasing level of self-realization.

Listening requires both concentration and being in the moment.

Communication is composed of speaking AND listening.

It comes from understanding what the other is saying and responding to it rather than simply saying what we want to say and having it fall equally on deaf ears.

My favorite example of the power of listening is Martin Luther King’s “I have a dream” speech.

When King was reaching the final paragraphs of his speech, he heard singer Mahalia Jackson whisper to him from behind “speak about the dream”. Rather than go on with his rather banal ending, King listened to Jackson and immediately improvised the words that would go down in history as one of the greatest speeches of all time.: “I have a dream that one day my children will not be judged by the color of their skin but by the content of their character”.

Great communicators consciously listen to others and then form their thoughts or responses.

This is the essence of active listening.

Listening is an art that is becoming rarer as we replace face to face conversation with social media and technology.

If we depend only on social media to communicate (as is the case with many of today’s youth), we miss out on the impact that body language and voice tone can make in contextualizing the messages that we want to share.

If we all have a need to be heard, and we also have an obligation to listen.

Showing empathy is essential to sharing and connecting.

And sharing and connecting are the prime requisites for successful communication.

This is why it is essential to teach people how to listen from an early age, how to understand the views of others regardless as to whether we agree with them and debate them respectfully with a view of creating consensus rather than simply scoring points.

Listening to one’s audience is essential, whether in the classroom, the theater, or in a one on one conversation.

And if you are constantly speaking, you can’t listen effectively.