En tu idioma /In your own language 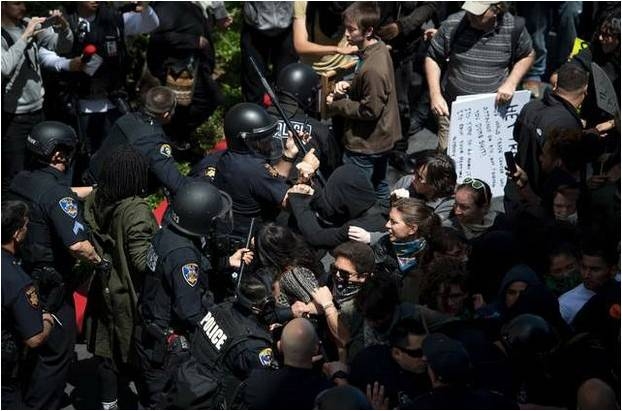 There are two forms of communication: verbal and non-verbal. In my last column, I discussed how both President Peña Nieto and Donald Trump exchanged verbal messages at the podium after their meeting in Mexico City last week. The President told Trump what he had to say, and Trump listened, after which Trump spoke in far less nasty terms about Mexico than he had during the past sixteen months.

However, the objective of a good communications strategy is to massage the perceptions of the audience. In this case, the non-verbal cues during the visit have frustrated many Mexicans.

Receiving Trump at the presidential hangar and flying him to the Mexican official residence of Los Pinos by presidential helicopter bore all of the hallmarks of a visiting head of state. Standing at the podium after their meeting once again conferred a position of honor to Trump usually reserved for heads of state or government. Trump was and is a private citizen from a protocol point of view, and these images have struck many Mexicans as being unacceptable.

During the presentation at the podium, the President quite rightly set Trump straight about the contributions of Mexican-Americans to the political, economic, and social fabric of the United States, and underscored his intention to defend the rights of Mexicans everywhere.

Trump was far more reserved than ever before, lauding the contributions of Mexicans in the United States, and avoiding the vitriol usually associated with his comments about Mexico and Mexicans.

However, there were a number of instances where the Mexican President missed an opportunity to solidify his messages.

He didn’t participate in the question and answer session after their declarations, leaving it to Trump to address issues. Trump took advantage of this to say that funding of his proposed wall had not been discussed. The President remained silent, preferring to tweet his response two hours after Trump had left rather than confront Trump forcefully.

The President could have repudiated Trump on stage, letting Trump know where he was and what Mexicans thought of his proposed policies. Instead, his silence sent the wrong message to many Mexicans. As they walked off stage, Trump’s hand on the President’s shoulder created the impression that Trump was steering the President.

Impressions and perceptions are what caused an outcry on the part of many Mexicans and the media were on the President’s case during and after the visit.

To appear to confer on Trump the trappings of a head of state was a communications error in the eyes of many. If this was a matter of wanting to set a welcoming table to disarm Trump, it backfired. If this was the result of faulty planning or rushing the visit, it has galvanized Mexican public opinion against the Administration as few other events have.

Mexicans are very sensitive about their neighbor to the north, for many historical and contemporary reasons. In this case, Mexicans have taken the view that Mexico bowed to Trump.

Hence the importance of always factoring into any political or diplomatic equation the communications element. How will this play with your constituency, and how will this affect your image is the question one should ask always.

In this case, perception is everything, and to the average Mexican, Trump appears to have come out on top.

Immediately following the visit, Trump addressed a rally in Arizona repeating the worst of his diatribes on immigration and saying “Mexico will build the wall, although they don’t know it yet”.

Whatever the objectives of the visit, they did not play well with the Mexican media and, although Trump behaved in Mexico, he was back to his old tricks a few hours later. Indeed, many Mexicans believe this visit made him look presidential, something that does not often happen in the United States.

Perception is everything, and the perceptions of Mexicans today with respect to this visit are very negative.

Trump is very good at creating perceptions. He is a master manipulator, and one must be on top of one’s game to compete with him effectively. 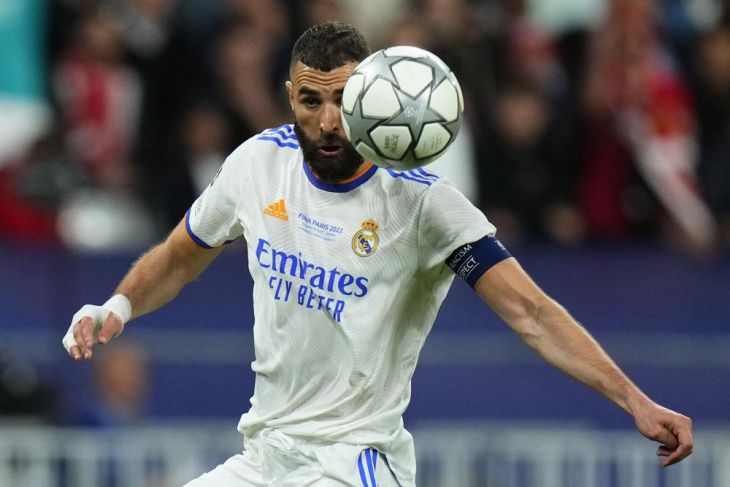 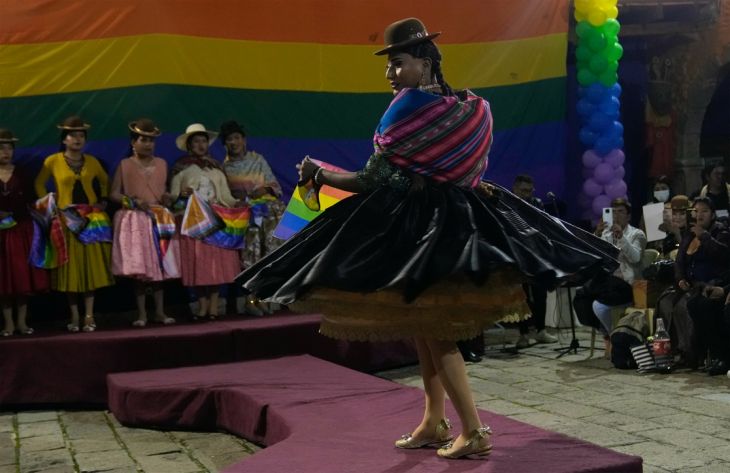 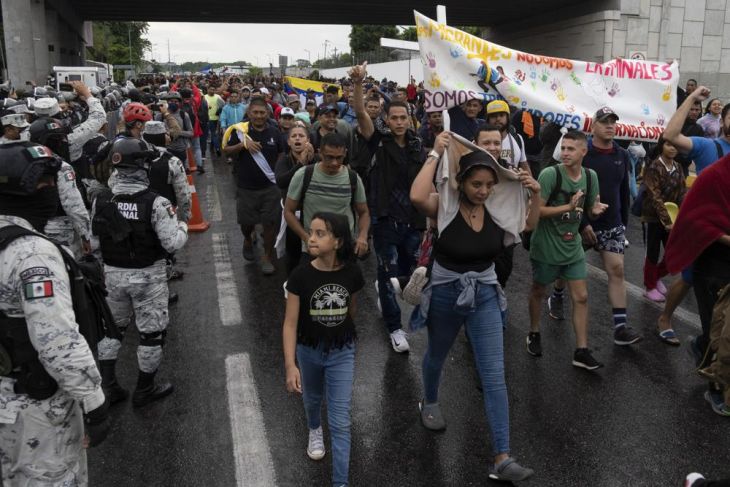 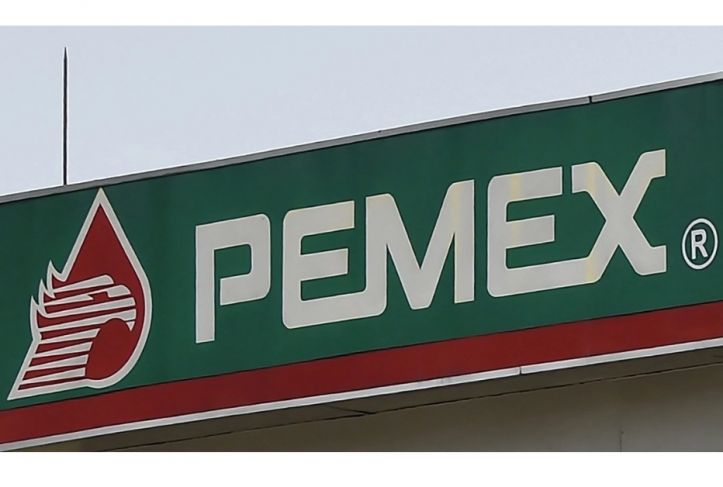