The Interamerican Democratic Charter at Twenty 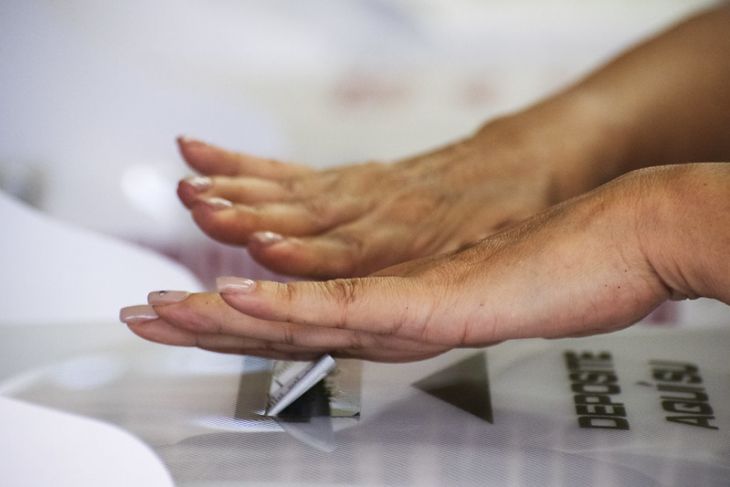 On September 11 the world marked the 20th anniversary of the terrorist attack on New York, Washington, and Pennsylvania – an event that fundamentally changed global relations, the world of national and international security, and the fight against terrorism.

On this same date, the Americas marked the 20th anniversary of the adoption of the Democratic Charter of the Americas that was passed by a special session of the Organization of American States (OAS) special General Assembly in Lima, Peru. The Charter was the result of long and arduous negotiations by the thirty-four active member states (Cuba has been suspended since the sixties) just after the end of the Fujimori dictatorship in Peru.

The objective of the Charter was to define what constitutes a representative democracy and to give the OAS and member states the tools with which to combat coups and other unconstitutional means of usurping power.

After twenty years, we ask if the Charter has met its objectives and if member states have developed the tools required to ensure the continuity of democracy in the Americas.

The short answer is no.

Other than Costa Rica since 1948, democracy has had a checkered past in Latin America. Military coups and radical regimes of the Right and the Left have severely compromised democracy in most Latin American states. In addition, the global trend towards authoritarianism has left a good number of governments operating undemocratically.

Venezuela, Nicaragua, Cuba, and El Salvador are authoritarian states in which the ruling nomenklatura seek to remain in power whatever the cost.

Peru, the cradle of the Democratic Charter, has elected a government composed of former Sendero Luminoso and MRTA guerrillas who take their cue from a radical communist leader. This does not augur well for Peruvian democracy.

Bolivia is very divided and show no signs of creating consensus-based governance.

Cuba remains a communist dictatorship and show no signs of changing, although recent mass demonstrations by everyday Cubans has underscored the unpopularity of the regime.

And the Maduro regime in Venezuela has survived despite driving the country into bankruptcy This, due to support of the military who have enriched themselves at the expense of the people.

Finally, Brazil is on the edge of a coup as unpopular extreme-right-wing President Jair Bolsonaro threatens to remain in power no matter what and is rumored to be setting the stage for a military self-coup.

Where is the Charter?

Canada and the United States continue to advocate for a charter with teeth to ensure the paramountcy of liberal democracy. This has been their mantra since the creation of the Unit for the Promotion of Democracy at the OAS in 1990 at the request of Canada.

However, some Latin American leaders are always wary of outside interference in their internal affairs. This wariness encompasses election observation and interference by the Inter-American Commission on Human Rights which seeks to protect the rights of politicians from all parties, freedom of the press, and freedom from persecution for political reasons.

Indeed, in the lead-up to the Nicaraguan presidential elections later this year, President Daniel Ortega has arrested every leader of opposition parties on trumped-up charges – thus clearing the field for his reelection.

Salvadorean President Nayib Bukele has just had a pliant Supreme Court confirm that he can run for a second term, despite a constitutional prohibition.

As long as Latin American member states continue to adhere to antiquated concepts of national sovereignty as an excuse for not respecting the international agreements on democracy and human rights to which they have promised to adhere, those documents will not be worth the paper upon which they are written.

But there does come a time when history must be left in the past and new courses struck. The historical enmity between France and Germany was overcome after the second world war and led to the creation of the modern European Union. Perhaps it is time that Latin America shed its traditional shibboleths and seek a new course.

The Charter in and of itself is but a start. To succeed, it requires each country to create the basis for democracy in which the executive branch plays an equal and not a dominant role, as is currently the case in many countries in the region. Without an equally strong and independent judiciary, an engaged civil society, a free and independent media, and, ultimately, a new generation of democratically inclined leaders, the Charter will only continue to disappoint. 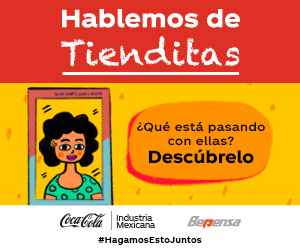