The Future of Globalization

This is a question on a lot of minds these days as we analyze the impact of Covid and of the Russian invasion of Ukraine. Specifically, the question is centered on the need to balance economic liberalization and globalization with national security and longevity.

Since the fall of the Berlin Wall and the Soviet Union, the world started on a path of increased economic, technological and political collaboration as the former Soviet Union adopted democracy and shared values of “one world”.

But despite global economic collaboration and technological advances, the coming to power of Vladimir Putin put an end to democracy in Russia.

At the same time, along with Russia’s evolution, China’s rise as an economic superpower during the past forty years has created both a globalized world and an increasingly multipolar one. As Russia flexes its muscles now, this is even more of a reality.

So, while globalization may remain dominant in certain sectors of activity and thought, it is disappearing in others.

Connectivity and the internet have created the globalization of scientific ideas. The ability of scientists to connect and work across national borders has allowed, for example, the rapid development of vaccines to mitigate the spread and reduce the mortality rate of Covid in under two years. This connectivity and collaboration will likely continue to propel technological advances.

This aspect of globalization will continue to be in the national interest of most countries although there is always the danger that actual or emerging leaders will continue to question science with “other information” which, although false, attracts the interest and support of vested interests. We can look no further to climate change for example.

The main concerns arising from Covid, and the Russian invasion of Ukraine relate to the impact that each will have on global trade.

For the past 30 years, the world has pursued economic synergy personified by the rise of China as the “factory of the world”. Some say that this pursuit came at the cost of national security concerns. Over the past three years, the emergence of Huawei as a leader in 5G infrastructure opened concerns about security of western networks to China. With Covid, many observers were very concerned by the placing of vaccine production in a few countries, mainly in China, the source of the virus. In addition, the reliance on China as the main source for manufactured goods and especially personal protective equipment (PPE) caused many shortages, delays and price inflation for critical goods around the world.

From a national security point of view, governments must ensure that their populations are not put in danger from trade policies that remove control of the production of strategic products.

For example, the concentration of microchip production in China and Taiwan has caused massive disruptions to global production supply chains not to mention security concerns should there be an invasion of Taiwan, a falling out with the West or both. Recently, the production of myriad products that depend on these inputs have been stalled leading in delays and in some case layoffs in production facilities the world over.

Indeed, as I write, the Chinese government has announced the complete lockdown of Shenzhen, a major manufacturing center of 17 million people, for two weeks due to an outbreak of a new strain of Covid. This will undoubtedly affect supply chains and lead to both shortages of a variety of products as well as increased prices.

In addition, the importance of wheat production in Russia (sanctions) and Ukraine (shut down) for global markets is going to have an adverse effect on food prices everywhere given the impact of the war and sanctions against Russia that could well lead to social and political unrest in many markets.

UN Secretary-General Antonio Guterres has warned that a good number of African and lesser developed countries get 45% of their wheat from both countries, as well as most of their fertilizer. This war spells potential disaster for global food production and prices, especially in poorer states.

At the same time, the impact of rising fuel costs on shipping and general transportation costs is impacting the cost of living in most countries at a time when national economies are struggling to overcome the economic and social impact of the ongoing Covid pandemic.

The impact of sanctions on Russian oil and gas on global energy markets is another example of putting lower costs ahead of national security. Western European nations such as Germany replaced nuclear power with low-cost Russian energy in the interests of pursuing safe green energy evidently with little consideration for national security. The results are not only playing havoc with Western Europe’s economies but also limiting the steps that the West can take with respect to full sanctions against an aggressor state.

Rising fuel and transport costs will also affect the overall cost of living in most countries at a time when national economies are struggling to overcome the economic and social impact of the ongoing Covid pandemic.

It is normal to assume that as a result of these events, some form of greater national control over trade policy and the diversification of investment in production facilities will be demanded by politicians and citizens.

During the next few years, we will likely see a shaking out of globalization at least in certain sectors, as national governments and multinational supply chains come to grips with emerging political realities.

This could mean opportunities for developing countries in certain geographic trade regions, but it might also leave others who have benefitted from the current system out of the loop.

Are we ready for the social, economic and political disruptions that this will undoubtedly cause? 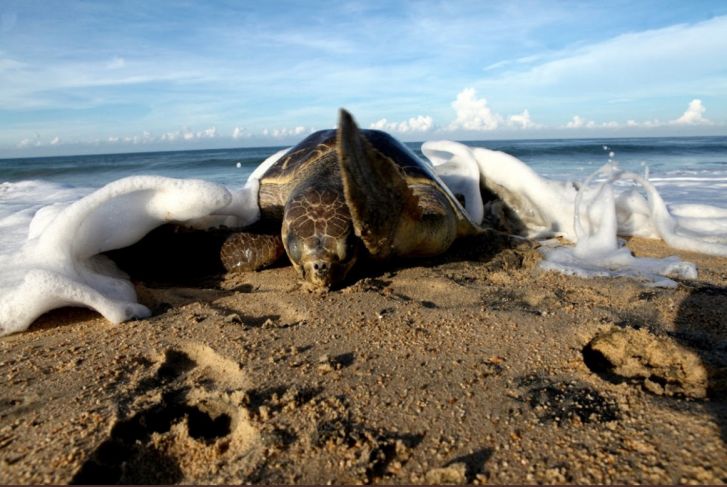 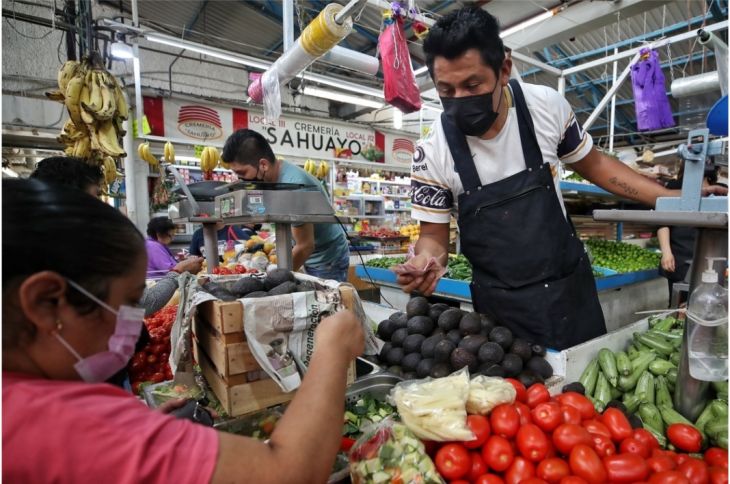 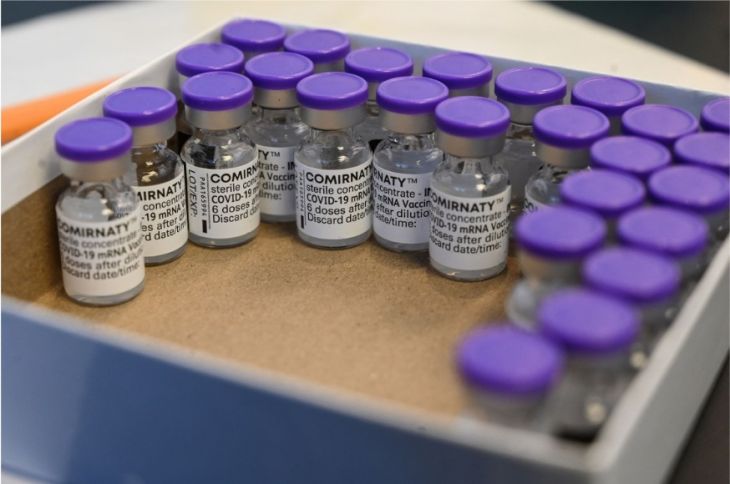 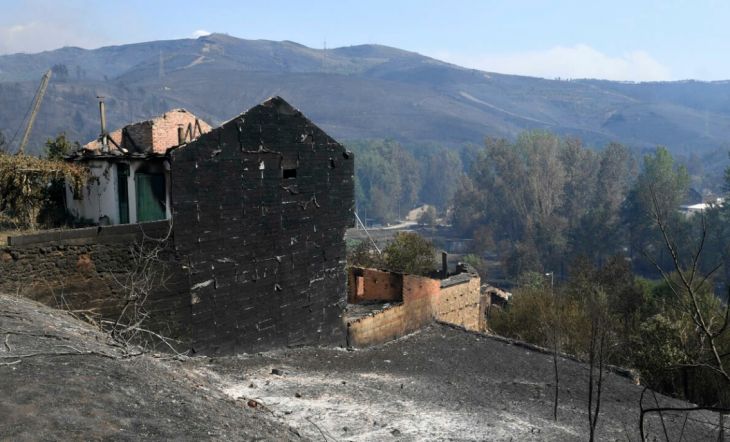