Who ever said there are no second acts in politics?

Last week, former Israeli Prime Minister Benjamin Netanyahu better known as Bibi, and his coalition of right-wing parties regained power in a free and fair election. Despite his victory, Bibi faces charges of corruption and influence peddling that he will have to address unless he and his coalition manage to change the legal system to preclude his trial – something that his followers are sure will happen.

Lula comes to power once again as a leftist politician – one of the most popular leftist leaders in Latin America.

The question on everyone’s mind is: will he govern like a traditional Latin American leftist, or will he seek to unite Brazilians somewhere at the left of center and govern for a broader population?

In his first two terms, Lula is credited with having lifted some 30 million Brazilians out of poverty. He was part of the leftist tide that swept Latin America that elevated such leaders as Evo Morales in Bolivia, Hugo Chavez in Venezuela, and Michelle Bachelet in Chile.

The leftist dream came to an end with the financial crisis of 2008, when Latin America shifted once more to the right. But the Right proved unequal to the task, focusing on macro-economic growth at the expense of microeconomic necessities. The poor once again became poorer, and voters became more polarized.

The current shift to the left is unlike those of the past.

Chile is governed by Gabriel Boric, a leader who appears focused on common sense rather than ideology. Nicaragua and Venezuela are dictatorships, as is Cuba. There seems to be no binding leftist ideology in Latin America today.

Instead, Latin American leftism appears to be divided between those who hanker for the 1960’s on the one hand, and those who seek to transform the left to make it fit for purpose in this century.

The question on the minds of most observers is, whither Lula?

Will he be able to transform Brazilian leftism into a modern force that harnesses the vast potential of Brazil’s private sector with a social consciousness to create a new consensus of the center, where government and business work together to reduce and eventually eliminate poverty and create a more inclusive society?

Former President Bolsonaro’ party and his allies now hold half of the seats in the Congress and will likely act to block any radical changes that could be proposed by a Lula administration.

One of the major changes that the international community is seeking from a Lula administration is Brazil’s return to environmental stewardship. Lula has promised to protect the Amazon from the cattle breeders, miners, timber barons, and farmers who have destroyed significant portions of rainforest to reap economic benefits. These groups are strong supporters of Bolsonaro and are expected to wield an important control over Brazil’s parliamentarians.

Indeed, I have seen reports that Lula is working with the Democratic Republic of the Congo and Indonesia to create a coalition of the three top rainforest states to protect their respective rainforests and to invite others such as Peru to join them.

How Lula manages to travel between the shoals of his supporters’ expectations, global ecological demands, and an obstructionist congress will determine at least in part the success that he can achieve in this vital third term.

Lula’s electoral campaign was short on leftist rhetoric and broad in its appeal to environmentalists, social democrats, conservative liberals, and former leaders of other parties. His campaign refused to engage in confrontations with the opposition or propose ideological positions. He preferred to put forth common sense policies and position his movement as a democratic one that would fight against the radicalism of the Bolsonaro government and not repeat the leftist bent of his first term.

That he eked out a victory in the second round and Bolsonaro appears to have accepted the results of the election has Brazilians hopeful that a return to political civility may be possible.

It is still too early to predict the road that Lula will take.

But signals thus far indicate that he will try to win over moderate Bolsonaro supporters and independents and slowly make policy proposals that make sense to the average Brazilian.

At least this is the hope of many in Brazil and abroad, as the world awaits to see if Brazil will rejoin the international consensus or remain on the fringes of global decision-making. 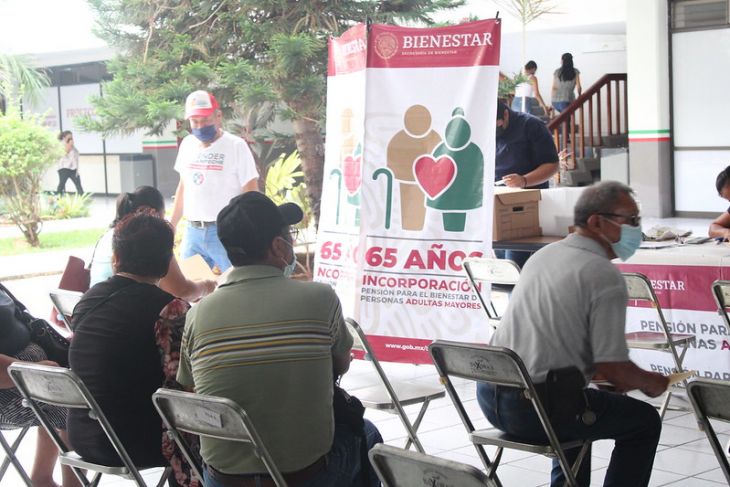 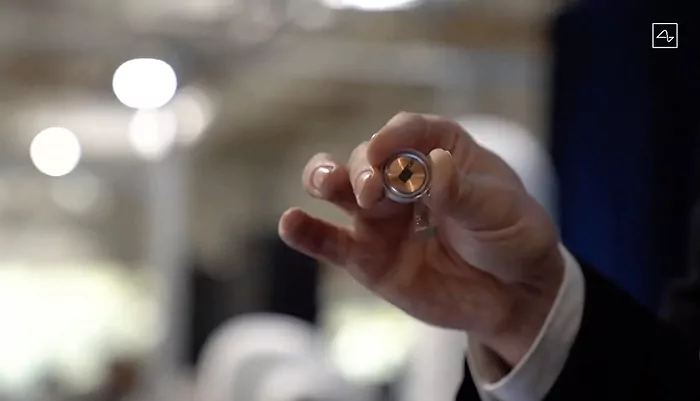 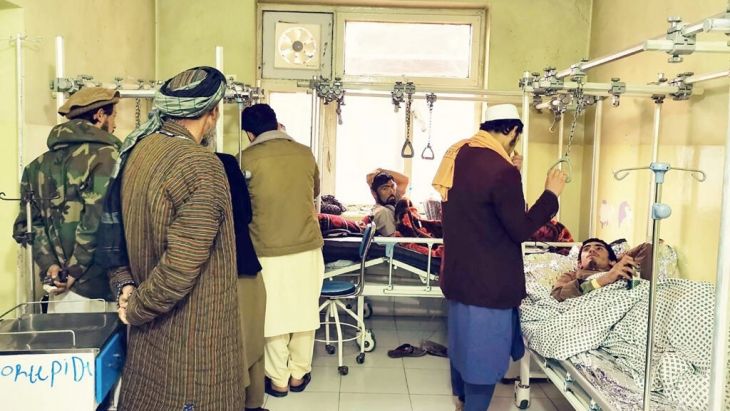 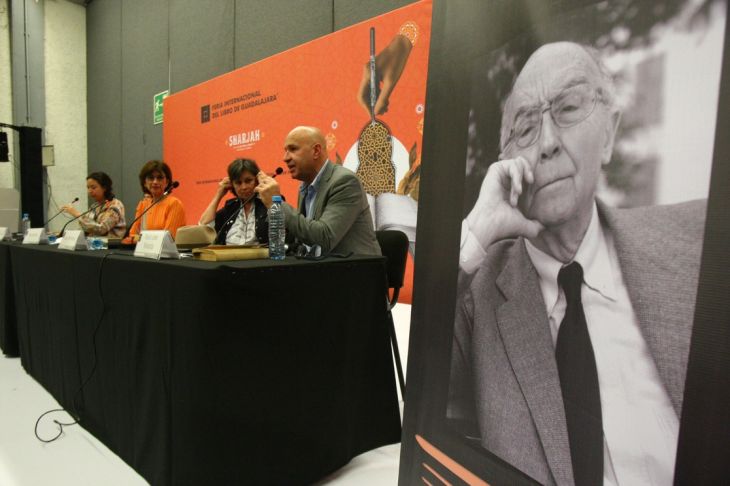