The State of the Media

According to a recent Gallup poll, 38% of Americans have no confidence in newspapers, television and radio coverage of the news. Trust in the media remains highly polarized along partisan lines. 70% of Democrats, 14% of Republicans, and 27% of independents say they have a fair amount of confidence in the mainstream media.

In a recent Pew Research Center survey, about 50% of 18- to 29-year-olds in the United States say they have some or a lot of trust in the information they get from social media sites, just under the 56% who say the same about information from national news organizations.

The trouble is that social media and cable television are not regulated as to the level of veracity of content, and this leads to much disinformation being disseminated on-line to what in many ways is an unsuspecting audience.

Today’s media seems to oscillate between filling time with “infotainment” and promoting the polarized politics that seem to increasingly prevail around the world.

The word Infotainment, a blend of "information" and "entertainment," first appeared in the early 1980s. With the advent of cable news in many parts of the world, the market for news became diffuse and news outlets had to differentiate their product to compete and attract audiences.

Television programs increasingly began moving from pure journalism (presenting the news as a series of facts that invited audiences to come to their own conclusions) to presenting “news” in a manner intended to be entertaining and providing the journalist’s or the network’s conclusions as though they were factual.

For many networks and journalists, entertainment has become the key word. Their reputations are based on their entertainment value rather than on the reports that they craft, and their output is opinionated rather than objective. It seems to me that the overriding conclusion of many news programs is that their viewers seek the sensationalism rather than a presentation of facts and contexts.

And viewers determine the income levels media can achieve through ratings and advertising.

In this age of instant communications and communication overload, attention deficit is a problem that many face. The need for instant solutions or gratification doesn’t leave much time for reflection or critical thinking. Many seek a voice to guide them rather than depend on their own intelligence and discretion. And this makes infotainment much more seductive than hard news reporting or strong interviews where real information can be obtained and help the individual focus on the facts.

Also, social media has accelerated the increasing polarization that most countries are undergoing, since on-line communities of values can coalesce quickly and access information and disinformation. These communities are creating new international alliances that are reinvigorating many old national movements. The real problem is bots, trolls and foreign actors who, in an uncontrolled environment, manipulate the information and responses presented thereby impacting public perception and opinion

They bring with them their own media – in the United States, for example, FOX News not only supports the extreme right of the Republican Party, but also the right-wing regimes of Hungary’s Viktor Orban, former Brazilian President Jair Bolsonaro, and an assortment of other right-wing leaders around the world.

Telesur, operating out of Venezuela, brings together left-wing dictatorships and their followers around the world. Russian television (RT) disseminates Russia’s world view and appeals to audiences that oppose the West and support dictatorships of the right and left, since both find a ready ally in Putin’s Russia.

So, there we have it.

There are excellent media outlets despite what I have described above. However, they are slowly shrinking since market forces are determined by ratings, and the market for professional objective news is being affected either because advertisers are flocking to audiences who seek infotainment, or media outlets are beholden to political parties, governments, and/or their supporters for the revenues that fund their operations.

This will continue to affect the survival of democracy around the world if media do not pull back and seek the truth as well as profits.

There are things that can be done if governments get together and address the challenges on an uncontrolled media universe. Can governments extend broadcast standards to Cable News organizations? Can TikTok and other foreign, enemy actors be banned from domestic social media? Can social media be forced to validate and screen accounts and account holders? Can social media networks be forced to stop allowing anyone to open an account on social media under an alias or number instead of under their own validated name to hold individuals accountable?

These issues demand immediate study and discussion among governments and individuals. 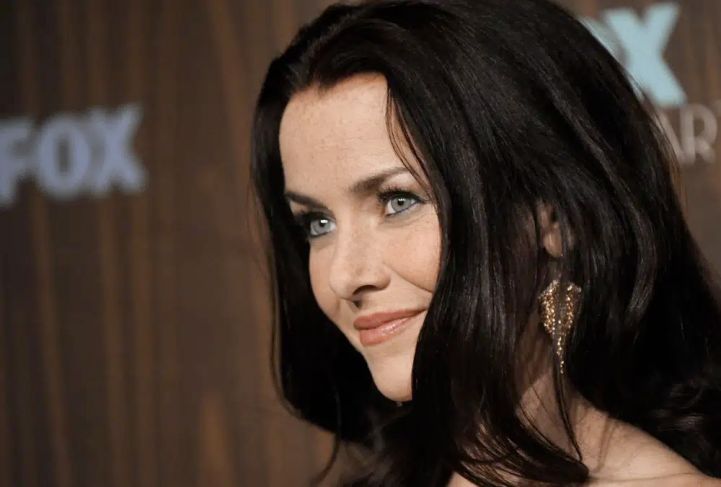 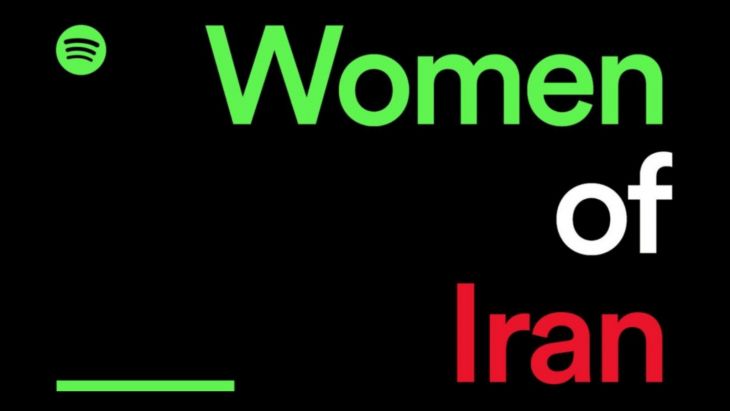 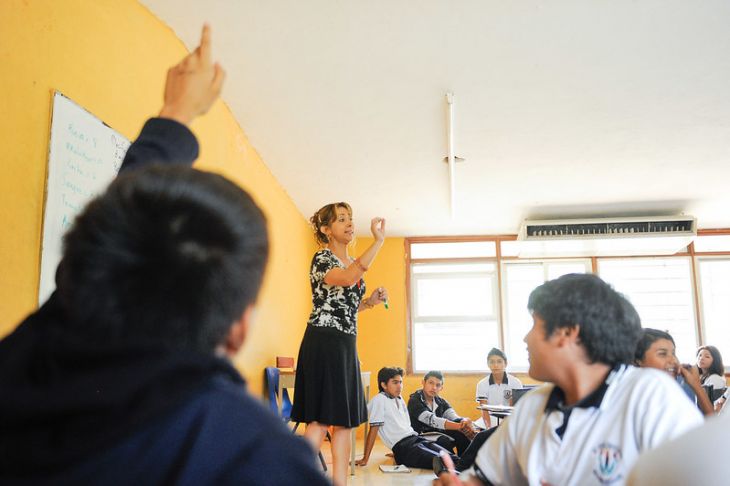