En tu idioma/ In your own language

Say what you will about Donald Trump, he keeps on surprising everyone and taking huge risks with his campaign. One would have thought that the last place he would want to visit would be Mexico, whose emigrants he has accused of being “rapists, drug traffickers, and murderers”.

President Peña Nieto invited both US presidential candidates to Mexico to meet and discuss bilateral relations, air their differences, and find common ground so that the relationship continues regardless of who wins in November.

Trump responded, and his visit was a huge surprise for Mexicans and Americans alike.

Peña Nieto took a strong position on the issues when he took the podium at the media encounter with Trump. In his remarks, Peña Nieto set out the importance of the trade and security relationship between Mexico and the United States, and underscored the number of US jobs that depend on trade with Mexico and cross border exchanges as value chains produce products in both countries.

He strongly took on Trump’s hitherto simplistic arguments and put them into their proper context, adding facts to Trump’s ongoing rhetoric. He mentioned the arms and funds that flow from the United States into Mexico, affecting the security of both countries. He described Mexicans in the United States as sharing family values and respect for the law. Probably most importantly, he ended by reiterating his priority to protect Mexicans wherever they may be, and ensured he would continue to do so.

Peña Nieto drew Trump to his home turf, an excellent negotiating strategy against a self-proclaimed master negotiator. He controlled the venue, and Trump appeared tamer than usual.

Reading from a prepared text, Trump welcomed Peña Nieto’s invitation and underscored the positive impact of Mexicans on US society.

He spoke about the jobs the United States has lost to Mexico, and outlined his five goals:

• Ending illegal immigration from Mexico and Latin America, calling it a humanitarian disaster;
• Having a secure border, and recognizing the right to build a wall to stem illegal migration and the shipment of drugs and weapons;
• Dismantling drug cartels and stopping the flow of funds across the border;
• Improving NAFTA to reflect the realities of today to make both Mexico and the United States stronger;
• Keep manufacturing wealth in the hemisphere.

Absent from Trump’s media comments was any mention of Mexico’s paying for a wall or any mention of massive deportations of illegal immigrants, many of whom are Mexican. Responding to questions from the media, Trump said funding for the wall would be a conversation for another time. However, in a post-visit twitter exchange, Peña Nieto reported that he told Trump in the meeting that Mexico will never pay for the wall. Too bad he didn’t make this point during the press conference.

Both men are currently between a rock and a hard place.

President Peña Nieto has to be seen to be defending Mexico against Trump’s rhetoric. He is highly unpopular at this stage of his presidency, and may have seen this visit as an opportunity to focus on his defense of Mexican interests on the global stage.

For his part, Trump has to find a way to broaden his electoral base in the United States by backtracking on his initial campaign positions.

While many Mexicans are aghast that their President would invite Trump to his home, the encounter served to underscore Peña Nieto’s commitment to defend Mexico’s interests in as constructive a way as possible, while facing the onslaught of Trump’s sixteen-month anti-Mexican diatribe. Peña Nieto made his case for Mexico, and made the case for establishing a dialogue to address differences.

Trump also came across as more controlled than usual, avoiding his spontaneous “bull in a china shop” rhetoric he has cultivated for most of his campaign.

While Trump’s base may be angry with him for appearing to cave in to political correctness, more moderate Republicans and independents who are sitting on the fence may have been impressed by this decision to go to Mexico and his apparent moderation. Trump’s base has nowhere else to go electorally, so they will have to simply suck it up and move on.

While these may be baby steps on Trump’s part, they are an improvement over past performances. Let’s see if the change is permanent or simply a parenthesis in his campaign. If his subsequent speech in Arizona on immigration is an indication, it would appear to have been a parenthesis. 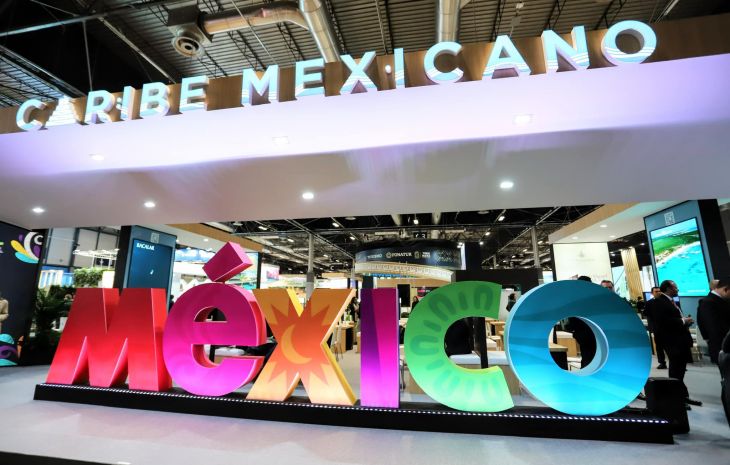 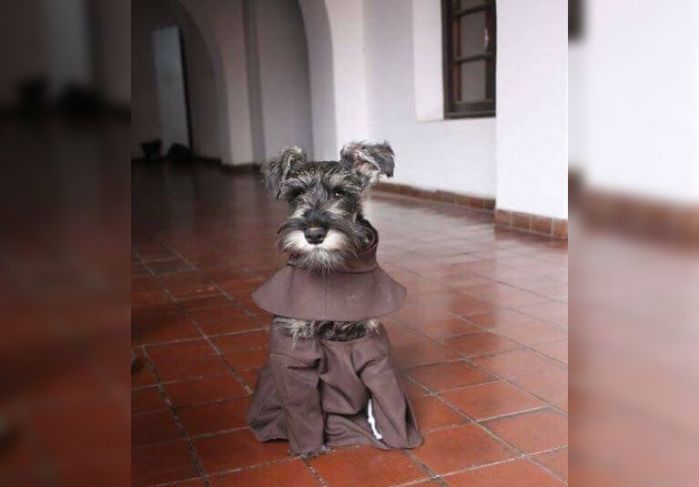