The Legacy of an ex-King

There is an often-misquoted aphorism that says that those whom the gods would destroy they first make great.

This is so applicable to Spain’s ex-King Juan Carlos, who after a long and often times brilliant reign lingers in self-imposed exile in Abu Dhabi, far from the country that he guided towards democracy and global relevance, and with a historical legacy that is now in doubt.

Those who follow spanish politics will recall that when he was named Francisco Franco’s successor, most people saw him as a weak Franco sycophant who would continue the dictator’s ways until another bloody civil war erupted. Indeed, Franco oversaw every step of the future King’s life and training, convinced that Juan Carlos would follow in his footsteps guided by the Falangist system Franco had implemented after Spain’s civil war.

How wrong they were.

As soon as he was enthroned in 1975, Juan Carlos began a process of democratization that led to the adoption of the constitution of 1978 that declared Spain to be a constitutional democracy. He accomplished this by forging close ties with Communist leader Santiago Carillo, right-wing leader Manuel Fraga, and centrist Adolfo Suarez – a group of allies many would have thought impossible in 1975. He accomplished this without going against Franco’s constitution and thus neutralizing Franquist forces.

In 1981, he went on national television late at night to denounce an attempted coup by his friend General Jaime Milans del Bosch (one recalls the photo of Guardia Civil Colonel Antonio Tejero shooting up the Cortes). That night, the Communist leader told the nation that, on that day, all Spaniards were monarchists, thus cementing Juan Carlos’s leadership role in Spain’s transition to democracy.

The monarch came out of this attempted coup with a legitimacy that he had not enjoyed since assuming the throne in 1975. His bravery and political acumen – buttressed by his role in bringing all sides to the table after Franco’s death and avoiding the blood bath that many had expected upon Franco’s death, made him a heroic symbol of democracy in Spain and of effective leadership world-wide.

In 1982, Juan Carlos oversaw the election of Spain’s first socialist government since the 1930’s.

And spain's entry into the then European Economic Community (later the European Union) and NATO.

By 2012, however, the King had undermined his legacy with a series of faux pas. He was injured in a hunting accident in Botswana (with his then girlfriend), and his medical evacuation, paid for by a Syrian businessman, caused consternation across Spain. As well, the hunting trip cost some 44,000 Euros – twice the annual salary of the average Spaniard – at a time when unemployment was high and economic opportunities slim. He later apologized to the nation for his actions, but by then the damage was done.

In 2020, recordings of Juan Carlos’s former mistress, Corinna zu Sayn Wittgenstein-Sayn, revealed that the King had accepted kickbacks from commercial deals in the Gulf states. This month a British court ruled that she could sue the 84-year-old ex-king for harassment. It remains to be seen if this is the next step in Juan Carlos’s legal odyssey.

Juan Carlos, a man thrust to greatness by history, has collapsed into the arms of scandal through his own greed and lack of self-control.

On august 3, 2020, he arrived in self-imposed exile in Abu Dhabi and his son, current King Felipe VI, severed all contact with him.

Juan Carlos, a man who could have gone down in history as a great Spaniard, is now condemned to be judged by his activities in the last years of his life. While the investigating judges in Spain and Switzerland have dropped all pending charges for lack of evidence, there is no doubt that many will judge the ex-king harshly nevertheless.

Indeed, his short-term legacy will be negative.

His is a classic example of a life combining political greatness with hubris and poor personal judgment.

Will history be kinder to him than contemporary observers given his early greatness?

That is the question.

Keep reading: The Tyranny of the Majority 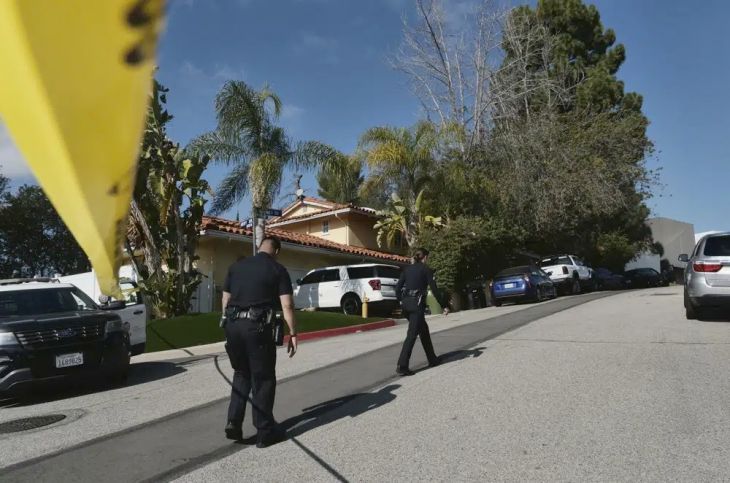 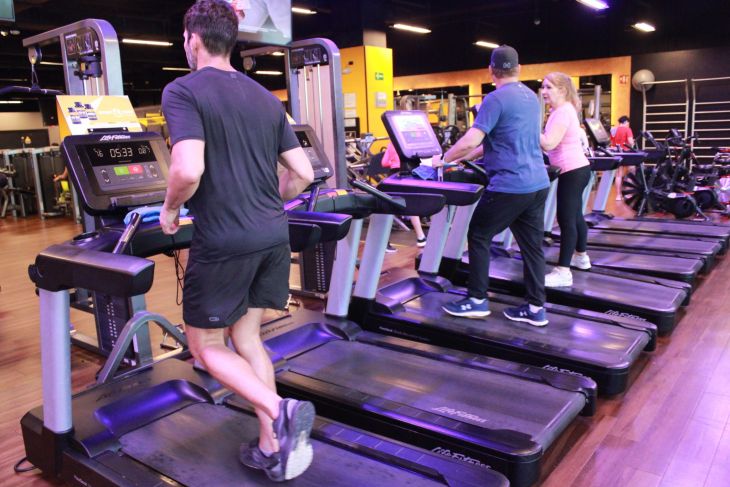 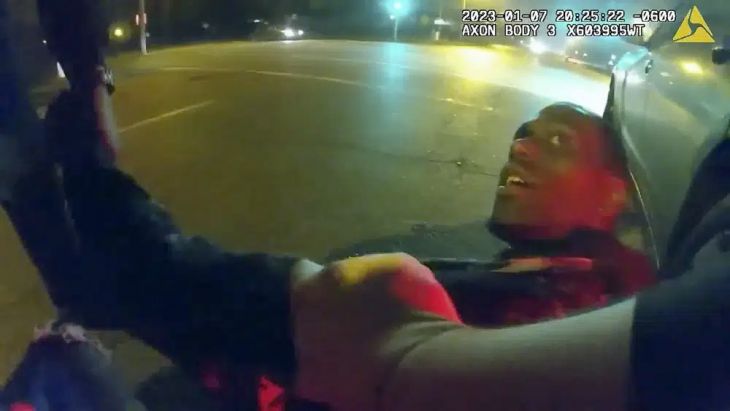 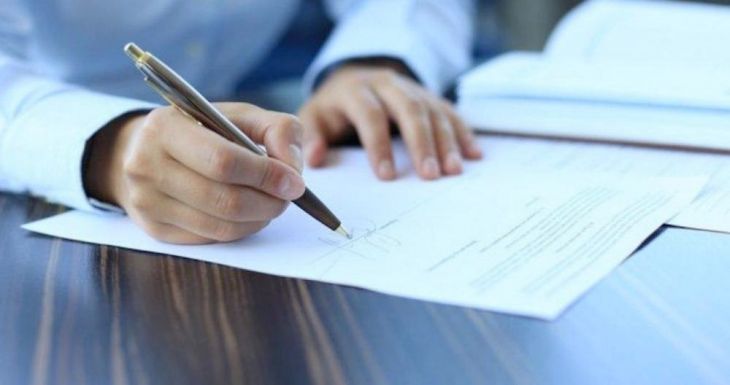