Woody Allen once observed that 80% of success is showing up.

Two months later is too late.

Even more, the fact that Guterres chose to visit Putin in Moscow before he went to Kiev gives the impression of acknowledging Putin’s power over him and appearing to sympathize with the aggressor rather than the victim. This appeared to put Putin on the same moral level as Ukrainian President Zelensky. It created the impression of Guterres as a supplicant at the end of the very long table Putin uses to visually emasculate those whom he believes have no power over him.

Investigations into Russia’s involvement in war crimes have begun by U.N. officials. Indeed, the Prosecutor of the International Criminal Court (ICC) said that he favoured neither Russia nor Ukraine, in the search for the truth.

“This is not really a time for talking, it’s a time for action. International law can’t be a passive spectator. It can’t be sedentary, it needs to move with alacrity and to protect and to insist on accountability,” said Karim Khan, speaking to journalists on Wednesday evening outside the Security Council at UN headquarters in New York.

“The law is above us, and if the law is not above us, there’s nothing below us, except the abyss.”

U.N. specialized agencies are on the ground in Ukraine doing what they can do given the dangerous security situation that prevails in many parts of the country. According to U.N. Deputy Spokesperson Farhan Haq, "The UN and our humanitarian partners are committed to staying and delivering, to support people in Ukraine. Our staff are working on both sides of the contact line, always guided by the humanitarian principles of neutrality, impartiality, humanity, and independence."

This underscores the two tiers of the United Nations in action. At the political level, the Secretary-General is hamstrung by Russia’s veto at the Security Council. However, he has the power of the pulpit.

When the General Assembly passed its resolution a few days after the invasion began, Guterres should have used this non-binding tool to begin a whirlwind tour of major U.N. members to secure their support in favor of Ukraine.

He should have visited Kiev early on with a strong anti-Russian message using the General Assembly’s resolution as a basis for this action. His presence would have created an image of strength and resolve and underscored the U.N.’s determination to engage in strong public diplomacy.

He could have used his presence at the center of events to pressure Putin in the public eye rather than appear in Moscow two months later appearing to be a supplicant rather than a leader.

Indeed, so insignificant was his visit to Moscow to Putin that Putin ordered a missile attack on Kiev right when Guterres was meeting there with President Zelensky. Such is the contempt with which Putin holds Guterres, the United Nations, and human life.

The second tier is, of course, the specialized agencies, whose mandates are well defined and who can intervene in dangerous situations conditions permitting. Thankfully, they are involved in Ukraine and in countries receiving the millions of refugees created by Russia’s invasion.

By visiting Moscow first, many conclude that Guterres played into Putin’s hand, and gave the Russian disinformation system yet another tool to use.

By not visiting Kiev first, he created an impression that he was conveying Russian conditions to President Zelensky.

The overall lack of decisive action in this crisis underscores both the United Nations’ inability to manage military crises and the lack of proactive leadership by the Secretary-General.

This was a misuse of his position and a missed opportunity to exert determined moral leadership.

And it underscored the U.N.’s inability to use power effectively and strategically.

If the political bodies of the United Nations are not reformed quickly, and strong leaders elected to the office of the Secretary-General, the organization will flounder in irrelevance and lose all of its credibility. 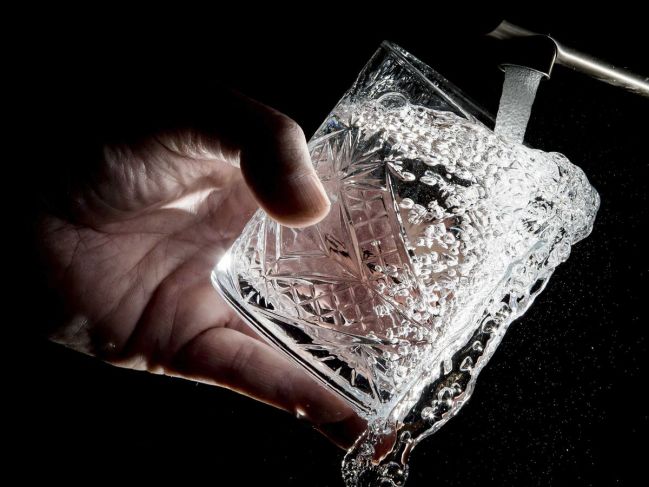 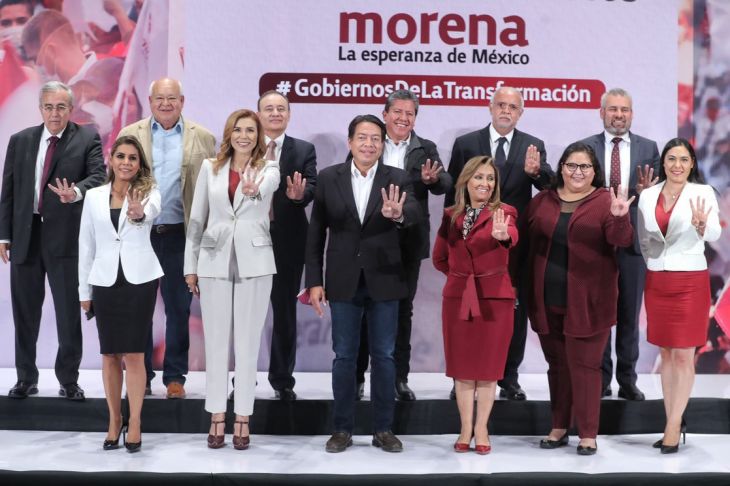 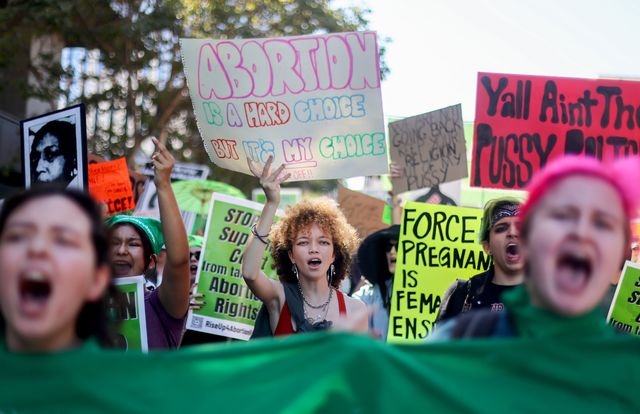