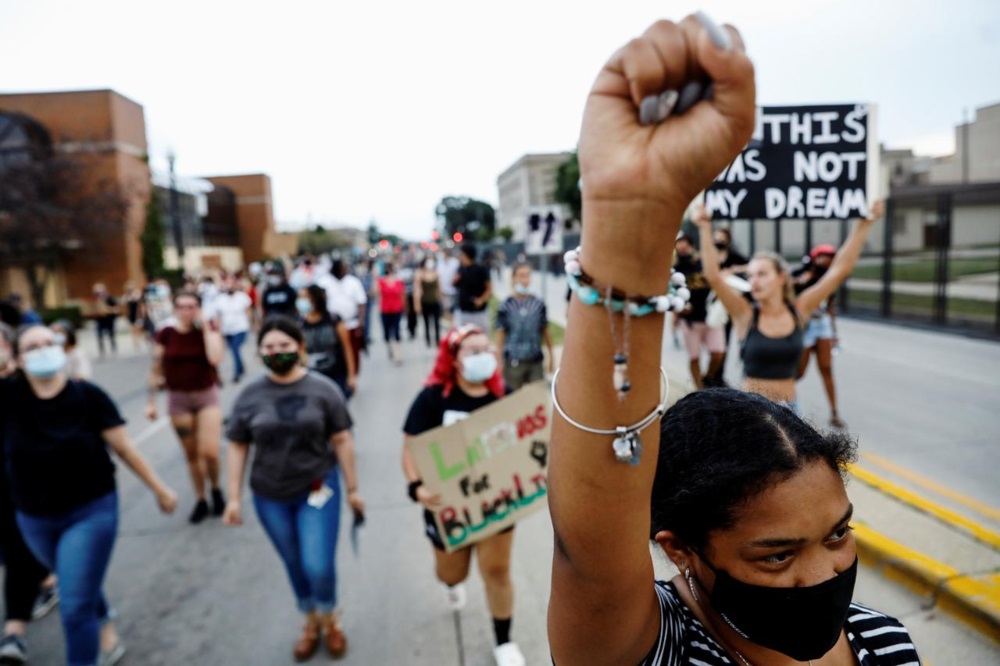 
In your own language

The events of the past few weeks in the United States underscore the fact that it is transitioning from a polarized society to a confrontational one.

The first confrontation is between truth and mendacity.

The Republican National Convention was marked by a plethora of lies and fiction. One after another, speakers, mostly relatives and sycophants, praised Donald Trump in a manner more reminiscent of North Korea than the United States.

Trump himself again lied continuously throughout his acceptance speech as did his colleagues throughout the Convention. He had two objectives: first, to cast himself as the “saviour” of the United States despite his complete mismanagement of the COVID 19 pandemic, the economic chaos that it has created in addition to 180,000 deaths to date and current levels of racial violence; second, to define his Democrat opponent Joe Biden through outright fabrications to both his core followers as well as to undecided American voters.

The fact checkers had a field day, but outright falsehoods seem to have no effect on his base. Indeed, his popularity among his followers continues apace regardless of whatever egregious behaviour he demonstrates or what lies he tells.

The media, as always, spent most of its time focusing on Trump and his lies and, in a backhanded way, amplifying his message at Biden’s expense.

Like in 2016, this again is providing Trump with tens of millions of dollars’ worth of free publicity as media chase ratings and notoriety rather than report responsibly and in a balanced way.

Indeed, the media continues to play Trump’s game. The liberal media criticizes Trump for his constant attacks against them, yet they do not realize that they are not only enabling him at every turn, but also legitimizing his lies by constantly airing them. As Nazi propaganda chief Josef Goebbels often remarked, repeat a lie constantly and eventually it becomes a truth. And the media gladly provides Trump with such a bullhorn, all for free.

The second confrontation is between extremists on both sides of the political spectrum.

The killing of an unarmed black man, George Floyd, unleashed protests across the United States. Trump and his followers have cast these protests as being a violent attempt by black groups and Biden supporters to destroy public property in an attempt to sow fear among white voters, especially women living in the suburbs whose votes he needs to win in November.

The recent shooting of Jacob Blake in Kenosha, Wisconsin, by a white policeman led to further rioting as crowds protested once again against the unchecked brutality by white police officers against black victims.

Two days later, a 17-year-old white supremacist Trump supporter crossed state lines to Kenosha and killed two people and wounded one. Police ignored him as he walked away holding his rifle prominently and actually stopping to speak with police on the scene. Indeed, the FBI has identified white supremacist hate groups as a major threat to U.S. security, and these groups reportedly have infiltrated many police and public security organizations.

The shooter is now claiming self-defence and has begun to rally support from Trump supporters, including FOX News.

Throughout, Trump has refused to mention attacks by police on black victims, preferring to focus on “law and order” and paint Biden and Democrats as responsible for the violence.

The irony is that all of these violent confrontations have taken place during Trump’s presidency. Trump’s violent tweets and messages, as well as his decision to ignore white supremacists’ violence, have led directly to this new reality.

Unfortunately, this irony is lost among Trump’s supporters and some in the media. 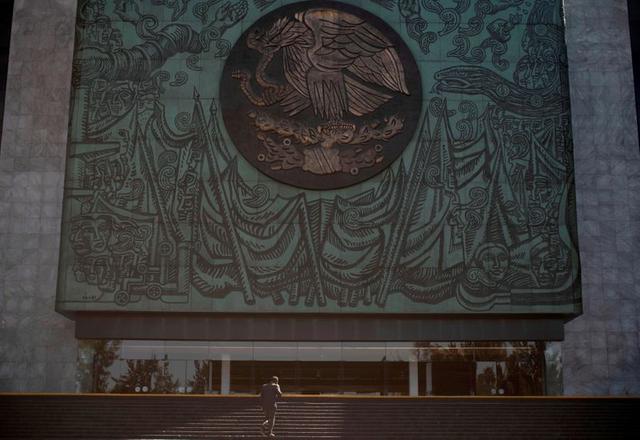