The Human Costs of Putin’s War

The brutality that Vladimir Putin and the Russian army have unleashed on Ukraine has reached proportions that are leading many world leaders to outright call him a war criminal recommending that he be prosecuted for crimes against humanity.

The deliberate bombings of schools, hospitals, humanitarian corridors and civilian shelters, the siege of Ukrainian cities and the forced detention and transport to Russia of Ukrainian civilians from Mariupol are all reminiscent of crimes against humanity carried out in other wars at other times.

Speaking recently to the Israeli Knesset, Zelenskyy said that a Russian missile attack recently struck Babi Yar in Ukraine, where over 30,000 Jews were slaughtered by the Nazis over two days in 1941. The site is now Ukraine’s main Holocaust memorial.

“You know what this place means, where the victims of the Holocaust are buried”, he said.

Zelenskyy called on Israel to "make a choice" by concretely supporting Ukraine against Russia. "Ukraine made its choice 80 years ago and we have the Righteous who hid Jews, it's time for Israel to make its choice... indifference kills, calculation kills", he said in the speech, which played on his Jewish roots.

“It is possible to mediate between countries, but not between good and evil”, he added.

And from all appearances, this is a fight between good and evil.

At time of writing, some four million Ukrainians have fled Putin’s war of terror to neighboring states and beyond – the bulk to Poland. Some seven million are displaced internally, leaving their homes for safety elsewhere with little more than the shirts on their backs. Whole cities are being destroyed by Russia’s indiscriminate bombing campaign, and it will cost billions to rebuild so that Ukrainians who have fled can ultimately return when peace is achieved.

Ukraine’s European neighbors are to be commended for the generosity with which they have received those fleeing the war. Canada, the United States, Australia, and others are doing their part as well, and most countries are ramping up their ability to rapidly process refugees and get them to safe havens. It remains to be seen if the Russians can be made to respect safe corridors so that other displaced Ukrainians can make it to safety.

The free flow of Ukrainians to European neighbors has been met with warmth and open arms, although this week the mayor of Warsaw observed that city resources were strained to the core and that Warsaw could not afford to receive many more.

The Center for Global Development (CGD) calculates that it will cost some $30 billion to host Ukrainian refugees in the first year alone. “Accepting refugees is not just the right thing to do, but the smart thing. We know that in the long-term, granted the right to work, refugees can benefit their host economies. But in the short run, there are major start-up costs to integrating refugees. Ukraine’s neighbors are providing a huge humanitarian benefit to Ukraine and to the world, and they shouldn’t have to bear those costs alone”, said Helen Dempster, Assistant Program Director for Migration, Displacement, and Humanitarian Policy at CGD.

CGD researchers highlighted an existing World Bank fund, the Global Concessional Finance Facility (GCFF), which was created to support countries that hosted refugees from Syria and Venezuela, as a mechanism to help Ukraine’s neighbors in the region pay for the costs of hosting refugees. But the researchers estimate that the GCFF would currently only mobilize about $600 million in concessional financing, a fraction of what is needed.

“We know that the GCFF is an effective tool, but it needs more money from donors now”. said Nancy Lee, co-author of the analysis and senior policy fellow at CGD. “This is a time for global solidarity and Ukraine’s neighbors – especially poorer countries – should not have to bear this cost alone”.

What the long-term costs in money and human misery will not be known for some time.

But I am convinced that Western governments should apply the frozen Russian funds to offset the financial burdens that Putin and Russia have created. Their moral authority comes from the fact that the invasion was unprovoked and almost universally condemned by the UN General Assembly.

After all, Russia is responsible, with their military and security structures implementing the terror on President Putin’s behalf, while the oligarchs keep him in power, so it’s only fair!

Keep reading: The Future of Globalization 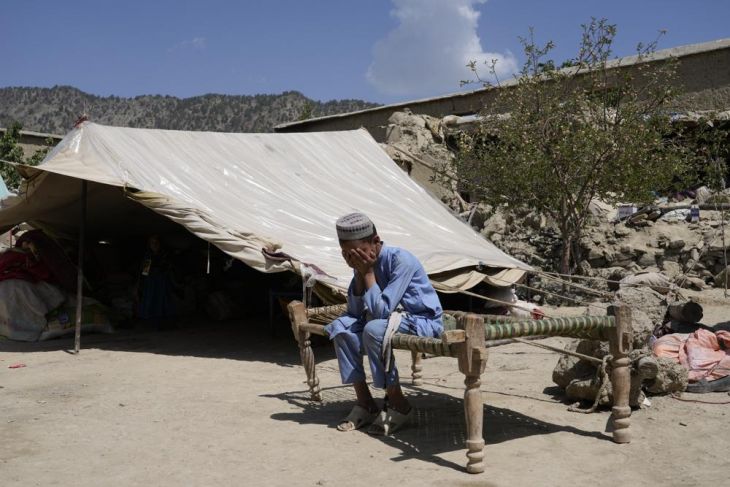 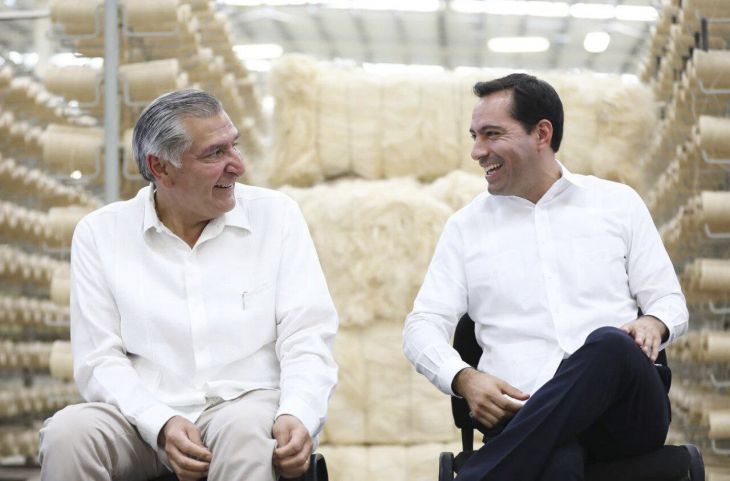 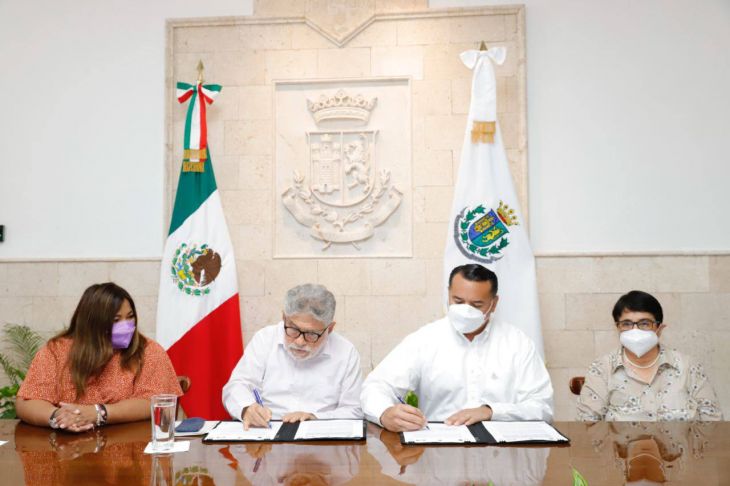